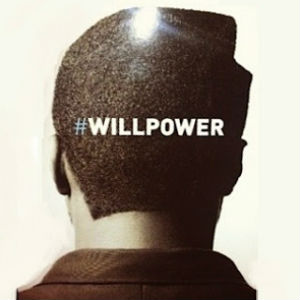 A seven-time Grammy Award-winner, will.i.am is known not only for his work with The Black Eyed Peas, who have sold 31 million albums and 58 million singles worldwide, but also for his work with some of the entertainment industry's biggest names, including Britney Spears, Michael Jackson, Rihanna, Usher, David Guetta and film composer Hans Zimmer. Recognized and honored by numerous industry organizations, will.i.am is the recipient of multiple Grammy Awards, a Latin Grammy Award, an Emmy Award, a CLIO Award, two NAACP Image Awards, a VH1 Do Something Award, the BMI President's Award and a 2008 Webby Award.