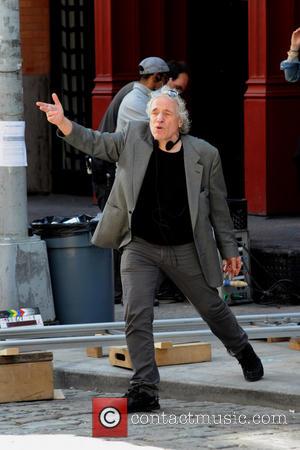 Picture: Abel Ferrara - Filming on the set of 'June Project,' the working title for the upcoming movie about the sex scandal of former IMF head...

Moviemaker Abel Ferrara is convinced he has solved the mystery of intellectual Pier Paolo Pasolini's death while making the great man's biopic.

Ferrara has just finished shooting Pasolini in Italy and he now believes he knows who killed his hero four decades ago.

Pasolini died from his injuries after he was run over several times by someone driving his own car near Rome in 1975.

An initial investigation into his murder led to a series of dead ends, but police reopened the case nine years ago (05) after evidence emerged suggesting Pasolini may have been involved in an extortion scheme.

Still no arrests have been made, but the Bad Lieutenant director insists he has all the answers, stating, "I know who killed him."

But Ferrara has yet to name names, prompting Pasolini's cousin, Guido Mazzon, to urge the filmmaker to make sure he has his facts straight.

He says, "I hope that what is claimed with such certainty by the American filmmaker is true, because we cannot bear another round of unfounded speculation." 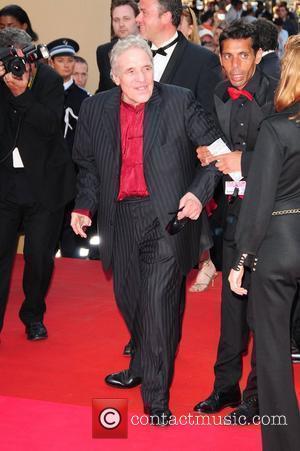