Adam Sandler's Action Comedy Pixels Defied A Slew Of Bad Reviews To Land The Top Spot On The U.k. Box Office Chart Over The Weekend (14-16aug15). 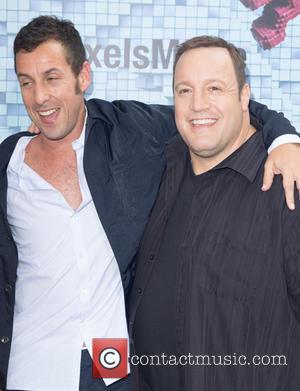 The family film, about aliens who attack Earth in the form of vintage arcade games, received scathing write-ups from critics and failed to claim the number one position in the U.S. upon its release in July (15).

However, Pixels has fared much better in the U.K., taking $4.2 million (£2.6 million) during its opening weekend, while Disney's latest animation Inside Out climbed back from third into second place with takings of $3 million (£1.9 million).

The top five was rounded out by Mission: Impossible - Rogue Nation at three with $2.6 million/£1.6 million, the movie adaptation of hit TV show The Man From U.N.C.L.E., which debuted with $2.4 million (£1.5 million) to land in fourth place, and fellow newcomer Trainwreck, starring Amy Schumer, which took $1.5 million (£932,000).

The previous number one, the Fantastic Four reboot, dropped straight out the top five in its second week. 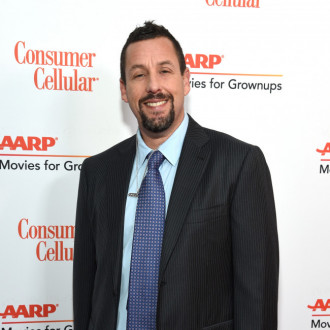 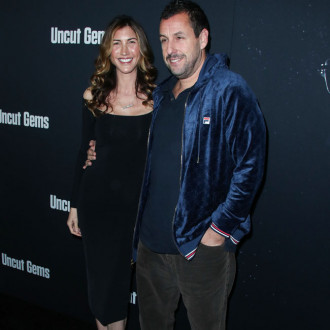 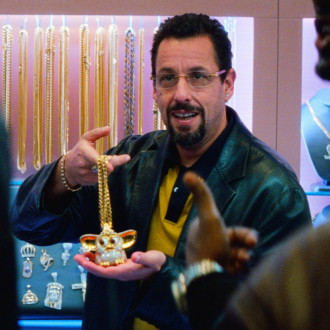