Rise Of The Planet Of The Apes Review

By Rich Cline
Excellent
Rebooting this franchise seemed somewhat iffy until we heard it would involve Weta performance-capture technology (complete with Serkis). And indeed, it's an eye-popping, involving summer movie that manages to layer thoughtful substance with the lively action.

Continue reading: Rise Of The Planet Of The Apes Review 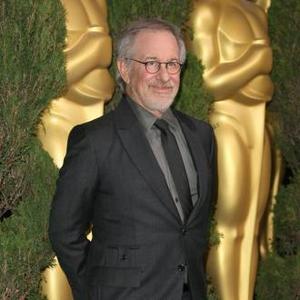