The American Music Awards is quickly becoming one of the most important music award ceremonies on the calendar year and this past Sunday (Nov 23rd) just proved why. The 2013 AMA's, which took place at Los Angeles' Nokia Theatre, boosted one of the hottest red carpets ever as showbiz heavyweights arrived in full force.

The 41st annual award show, hosted by 'Mr Worldwide' aka Pitbull, saw HIP-HOP ACT Macklemore & Ryan Lewis being the night with most nominations (6), but they didn't leave the big winners on this night. Taylor Swift was nominated for 5 awards and left the Nokia Theatre winning 4 of them, giving her the most awards out of any artist. The 23 year-old won, which was voted for by the fans, 'Favourite Country Album', 'Favourite Country Female Artist', 'Favourite Pop/rock female artist' and she was also honoured with the 'Artist of the Year'.

Swift's 4th studio album 'Red', is the reason she won half of the awards and when receiving the accolades the 'I Knew You Were Trouble' singer made sure she thanked her fans. "'Red' is very different than any album I've made before and the reason I was able to do that was because of the fans," Swift said. "I cannot believe what you've done in the last year. This album came out almost exactly a year ago and the fact that 6 million of you went out and bought it is crazy." 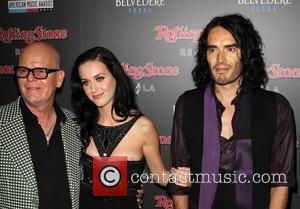 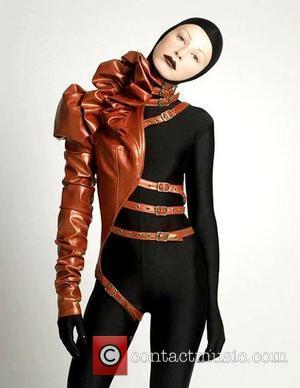