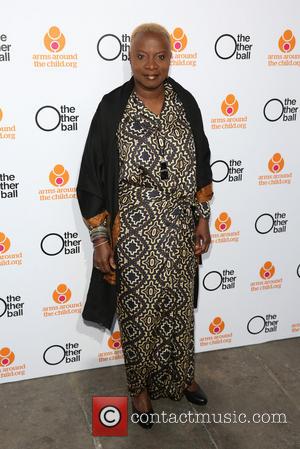 The Pata Pata legend, nicknamed Mama Africa, died in 2008 at the age of 76, and now Kidjo will celebrate her achievements onstage at Carnegie Hall on 5 November (14), four days before the sixth anniversary of Makeba's death.

Pregnant R&B star Alicia Keys is planning to attend the concert and she has urged fans online to join her.

Spreading the word about the show on Instagram.com, she writes, "Miriam Makeba was one of the most powerful South African artists of all time! She not only used her voice to share African music with the rest of the world but she used it to fight for civil rights and change the world!

"My friend Angelique Kidjo is doing a tribute for her at Carnegie Hall on Nov. 5th and I can't wait to see it! MamaAfrica (sic) Come be moved with me".