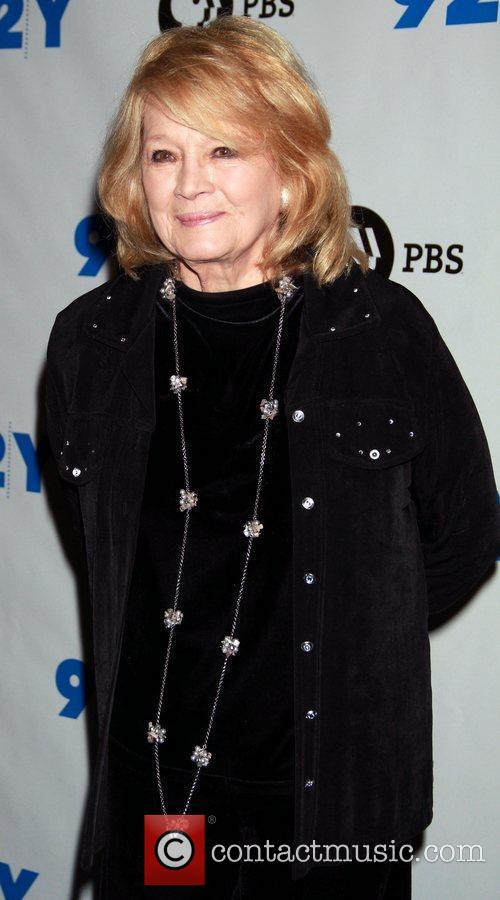 By Christopher Null
Very Good
William Shatner and Tom Skerritt would probably rather you forget about the infamous Big Bad Mama, one of the best-known exploitation films ever made. Thanks begin with Shatner and Skerritt, both starring as pervy hangers-on to the film's star -- and the reason why Mama is so widely seen -- Angie Dickinson, a 43-year-old bombshell who turns to crime in order to keep her two trollop daughters clothed. Barely.

Using Bonnie & Clyde as its obvious base, producer Roger Corman and director Steve Carver add in a second Clyde, plus a little extra skin in the form of two teenage daughters who always seem to be falling out of their slips. Holding this clan together is Wilma McClatchie (Dickinson), who almost accidentally launches on a career of crime -- robbery, bank heists, and kidnapping, with an unknown goal in sight.

By Christopher Null
Very Good
Dean Martin as "Dude the Drunk," eh? Why not -- it works in Rio Bravo a favorite among Western enthusiasts that nonetheless is far too long, spending too long setting up the story before getting to the powerful finale. Wayne is good, but Dean-o steals the show along with Walter Brennan's crusty jailkeeper, who owns every scene he's in. A definitive piece of Americana by way of Howard Hawks, Rio Bravo is what the late 1950s studio system was all about.
1
Angie Dickinson 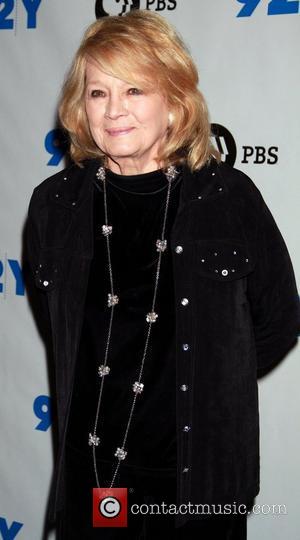 Dickinson Speaks Out About Daughter's Death