The Lost City Of Z Review

Based on a true story, it's the historical aspect of these events that holds the attention, even though the filmmakers kind of let the drama slip through their fingers. It's an impressively designed film, with vivid characters and some rather amazing situations. But the script's structure is too fragmented to build the story's momentum. It opens in 1906 London, where Percy Fawcett (Charlie Hunnam) is assigned to accompany a geographical expedition to the jungles on the border of Bolivia and Brazil. While there accompanied by the intrepid Costin (Robert Pattinson), he discovers signs of a massive ancient city, which he names Z, the ultimate human achievement. Back in England, he reacquaints himself with his fiercely independent wife Nina (Sienna Miller) and plans a return trip with Costin and wealthy benefactor Murray (Angus Macfadyen) to find this lost pre-European civilisation. But Murray causes so many problems that they return empty-handed. The outbreak of the Great War delays Percy from going back to South America, so he heads off to the front to fight. Later, he organises a final expedition to find Z, accompanied by his now-adult son Jack (Tom Holland).

The screenplay has simplified Percy's attempts to find Z (he actually travelled to Brazil around 10 times). But the three trips depicted here begin to feel oddly repetitive, broken up by scenes of impatient domesticity in Britain. All of these sequences are sharply well shot and played, but the overall impact is lessened by all of the travelling back and forth. And many of the long sequences back in Europe feel like asides to the main story of Percy's all-consuming obsession with finding this ancient city, which we now know exists. Hunnam is terrific in the role, with his cut-glass accent and stiff upper lip even in the face of impending doom. He's likeable and passionate, and his scenes with the superb Miller sparkle. Patterson and Macfadyen add some texture as loyal and obnoxious colleagues, respectively. And Holland's quiet charisma very nearly steals the show.

Colonel Percy Fawcett is an ambitious British explorer who, come 1925, plans to take a long trip into the Amazon rainforest to uncover an ancient lost civilisation that he names 'Z'. He expects to find ruins and treasure, possibly even remnants from the legendary El Dorado, but it seems an impossible task to get the backing of the respected scientists of the day who can't possibly conceive that a civilisation perhaps more advanced than our own could exist amongst the native tribes they perceive as savages. His wife seems to be the only one who supports his mission, as well as his son Jack and another friend who agree to accompany him on the voyage. Unfortunately, this will be the trio's last trip, as they are subsequently never seen in England again.

Continue: The Lost City Of Z Trailer and Clip Trailer

In 1925, a British explorer named Colonel Percy Fawcett disappeared in the Amazon rainforest with his son Jack and one of Jack's friends. He was on the search for an ancient lost city he dubbed 'Z', rumoured to hold never before noted ruins and possibly the remains of El Dorado. He was also on the way to discover to another location in the Mato Grosso region of Brazil, which was talked of in an old manuscript he found at a library in Rio de Janeiro. However, whether or not his journey was completed remains unknown, because neither he not his companions returned from the expedition. To this day, his death remains a mystery. Many have claimed that he was killed by tribal natives in the region, others that they died after falling ill, and one story even claims he spent the rest of his days as the leader of a tribe of cannibals. 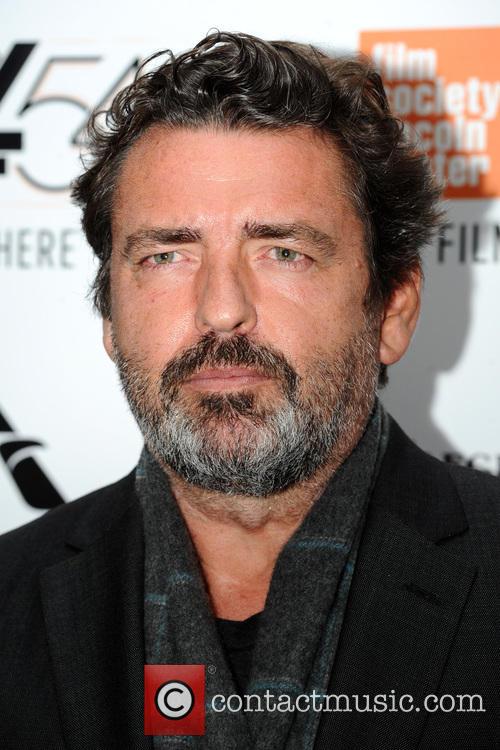 By Christopher Null
Weak
Self-obsessed pop star and Dancing with the Stars also-ran Willa Ford makes her debut star turn (not counting the title role in Anna Nicole, I mean... how could you?) in Impulse. What must be a tragic heartbreak to Ms. Ford, the movie went straight to DVD. One wonders, if she had known it would turn out so poorly, if she would have agreed to spend so much time in the film with her clothes off.

There's a glimmer of cleverness in the story: Claire (Ford) finds her marriage to her puffy, stuffy husband Jonathan (Angus Macfadyen) is starting to fade, so she's constantly experimenting with role-playing to try to get some fire back in the sack. One of her games is for them to pretend they don't know each other at all, which makes for a fun roll in the hay. Claire is surprised when Jonathan shows up to meet her on a business trip out of town, and he plays along in the hotel bar, pretending he doesn't know who she is when she makes a pass at him. After a roll in the hay, she's reinvigorated. She gets a strange text message and agrees to another fling. Only later does she realize the impossible: It's not her husband at all, but a dead ringer for him named Simon. (And of course they look alike: Macfadyen plays both characters.)

By Christopher Null
Excellent
Mel Gibson deserves a lot more credit than I've been giving him. A few years ago, no one could have conceived that the action star could pull off the lead role in a dazzling, epic, historical adventure-thriller-romance, let alone direct it. But he does, making Braveheart a vastly entertaining and powerful film.