The Grammy award-winning singer had a warrant issued for her arrest for failing to show up to court on Wednesday for an ongoing legal battle with a painting and decorating company. 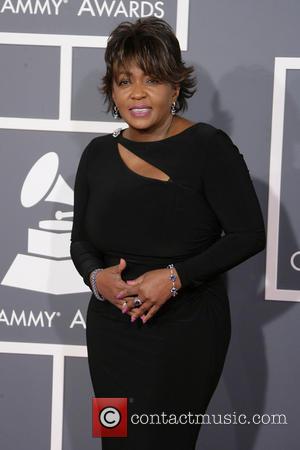 Grammy-winning singer Anita Baker found out there was a warrant for her arrest in a very unusual way.

It seems the 56 year-old had no clue about her impending arrest, but many other people did, and she only found out by watching a TV report.

Baker is currently involved in a legal battle with a painting and decorating company, who claim the singer owes them $15,000 for work done to her Grosse Pointe, Michigan, home in 2011.

As soon as she watched the news report, Baker took to twitter to express her utter shock.

"WHATTT??!!... sittin' in the kitchen watching this on TV," she tweeted. "BIG time crazy. Atty on his way to TV Station. Devil sho is busy."

TMZ reports, the bench papers reveal the warrant was issue don Wednesday (March 19th) due to Baker failing to appear in court on the scheduled day.

The 'Sweet Love' singer's attorney Jamal Hamood said that he would file for a motion to discharge the arrest warrant today (March 21st), according to ClickOnItDetroit.com.

"She had paid them almost $60,000, and the contract was supposed to be far less than that, and at the end, ended up with a job that was very shoddy. Very poor workmanship. She has pictures," Hamood said.

"The plaintiff decided to dismiss that lawsuit, voluntarily on his own," Hamood continued. "So, Ms. Baker believed that the matter was over at that point."

But there was a second lawsuit filed for months later, and Ms Baker didn't have any idea that this occurred.

"THANK YOU, for ALL the LOVE & LIGHT u've sent my way," Baker tweeted on Friday. "All is well :) Light is Dim... But SHINING ANYway! Grateful 4 every lesson, ab." Baker found out about the warrant by a television report 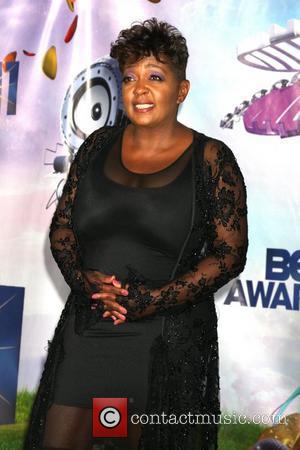 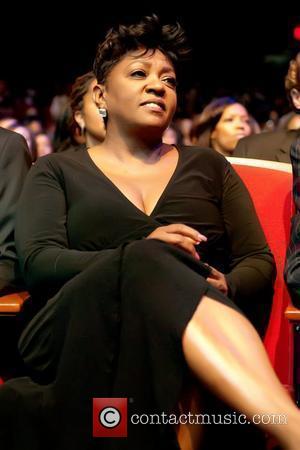 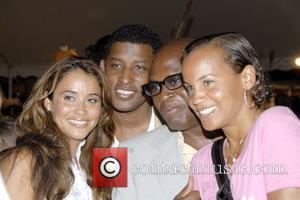 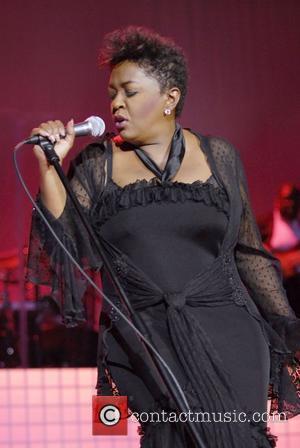