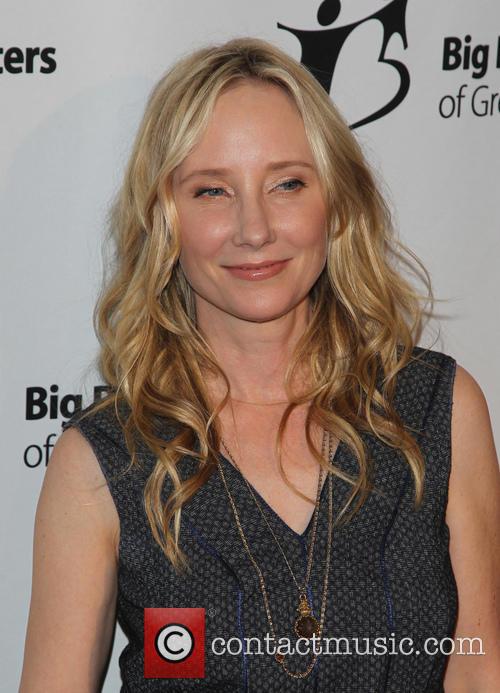 By Rich Cline
Good
Harrelson reunites with The Messenger writer-director Moverman for this grim drama about police corruption in late-1990s Los Angeles. But while it's sharply well-made, the film doesn't really offer anything new to the bad-cop genre.

Dave (Harrelson) is struggling to hold his fractured family together while covering up his dodgy activities as a cop in L.A.'s rough Rampart district. He lives with his two ex-wives (Heche and Nixon) and two daughters (Larson and Boyarsky), while developing a tentative relationship with a lawyer (Wright).

But his vigilante-style approach to his job leaves him with few friends, while his addiction to prescription drugs is sending him into a downward spiral. And now he's being harassed by the D.A. (Weaver) and her investigator (Ice Cube).

In the midst of the 1990's Rampart Scandal, Dave Brown works for the LAPD and is the most corrupt cop you're ever likely to meet. He is racist, homophobic and chauvinistic and that's just the tip of the iceberg. In his mind, he thinks he is an action hero and he has dedicated himself to doing 'the people's dirty work'. In his personal life, he has two ex-wives - both of them sisters - and has fathered two daughters between them.

By Christopher Null
OK
Oh, there's nothing like a natural disaster to bring people together! That's the poorly masked theme ("They all look the same!") behind Volcano, the first really big disaster movie we've seen since, gosh, mid-February. It least this Volcanodoesn't blow -- figuratively speaking -- like Dante's Peak did, and that's mainly because it's so much more fun to watch Los Angeles be decimated by unceasing lava flow instead of a puny Pacific Northwest village.

Ed Harris is an amazingly honest actor. Whether he's playing a megamaniacal military rogue (like in "The Rock"), an egomaniacal TV producer ("The Truman Show") or an everyday dad ("Stepmom"), he so fully understands his characters' foibles and drives that he taps right into the cores of their beings.

It's not so much that he's a chameleon who disappears into his parts, as it is that he visibly enjoys becoming the people he plays. There is a rapture in the way he performs that is just a joy to watch.

In the complex, compelling and intimate "The Third Miracle," Harris plays Father Frank Moore, a disillusioned Catholic priest who debunks miracle claims for the church -- a man whose psyche has become scarred with hesitancy and regret after years of shooting holes in people's beliefs. 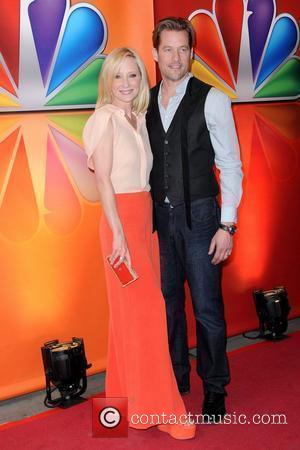 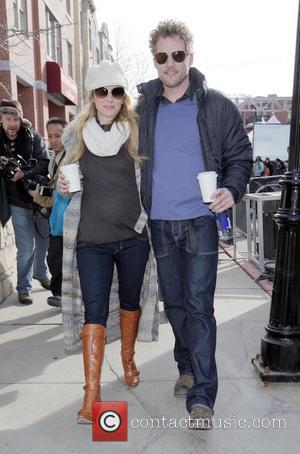 Wallace Avery is struggling with the hardships that life is throwing at him; a boring...

Ed Harris is an amazingly honest actor. Whether he's playing a megamaniacal military rogue (like...