Continue reading: All Eyez On Me Review

All Eyez On Me - Trailer and Clips

In 1971, a star was born in the form of Tupac Amaru Shakur; a star who would go on to be one of the most influential faces in the history of hip hop. In 1991, the world exploded in admiration for this pioneering newcomer who brought mastery to the art of rap and appealed to a young generation of hip hop artists especially those who were black, impoverished and affected by gang culture. His themes of racism, police brutality and gritty realities of guns and violence on the street brought a daring truth to the table that few, if any, had tried before. His 1996 album for which this film is named was the most explorative of the latter and his crowning glory, but it came alongside his downfall. After a stretch in prison and a serious conflict with Death Row Records, he would meet his end in a drive-by shooting at the age of just 25.

Continue: All Eyez On Me - Trailer and Clips 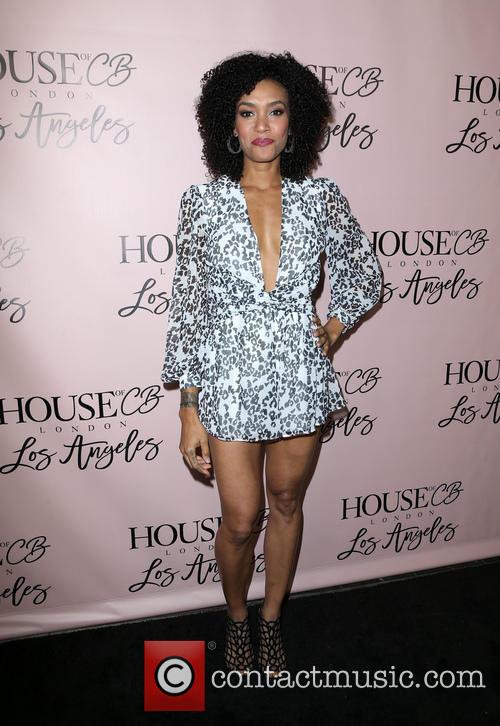 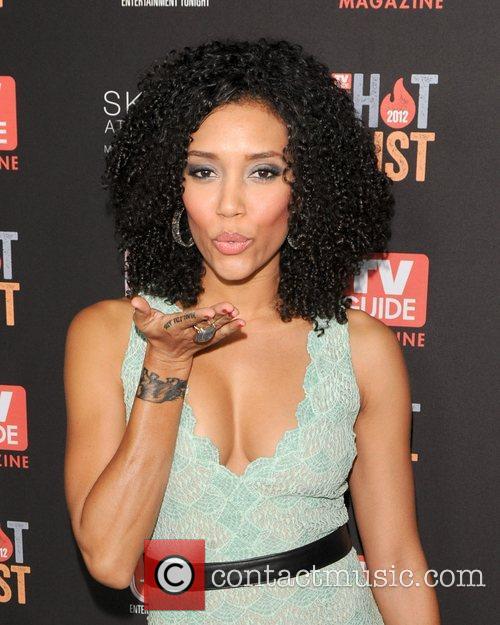 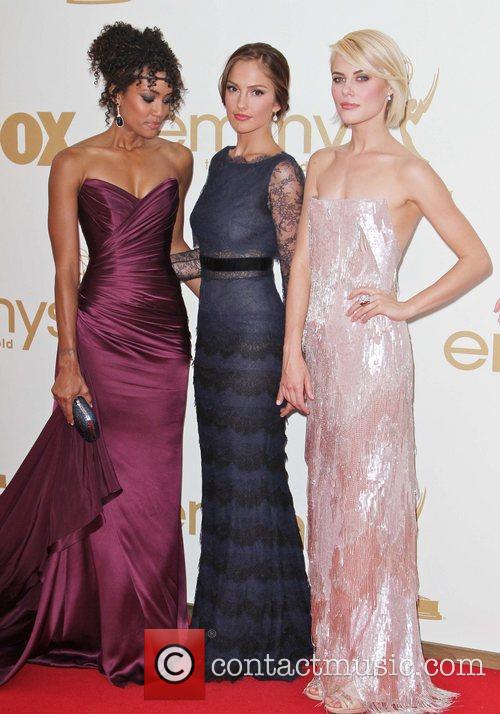 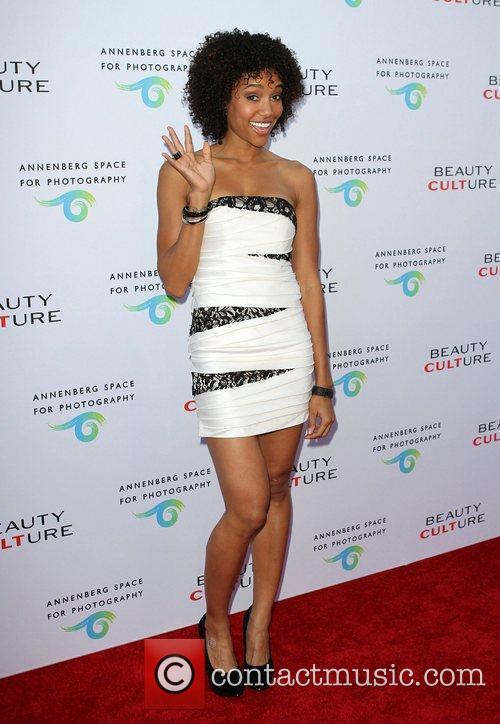 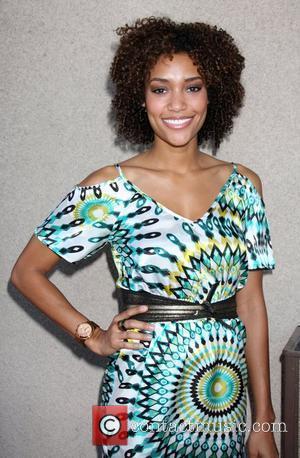