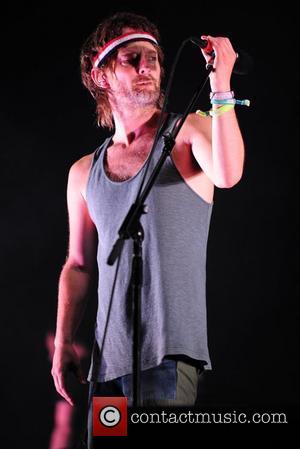 We’ve seen Thom Yorke dance before of course, with the Oxford-born musican busting some shapes to Radiohead’s Lotus Flower off their album The King Of Limbs back in 2011. However whereas those moves were pretty smooth (by his weird standards anyway), he’s reverted to slightly more manic style on new Atoms For Peace video.

Yorke looks pretty suave, wearing a tweed suit, and he’s joined by an additional female dancer in the spacious room, but from there it all gets weird, as the pair attempt to jaunt around to the sickly off-tangent synths and minimal beats of the music. That said, you can’t deny that Yorke’s having a blast doing it – just see for yourself in the clip below.

Atoms For Peace released their debut LP AMOK earlier in the week, to a glut of gushing reviews. In what’s set to be a busy summer for the group, they’ve been confirmed to headline Melt Festival in Germany and Exit in Serbia. Additionally various reports have written that Thom Yorke is still writing music, potentially under the Radiohead umbrella, whilst Atoms For Peace’s Flea is also set for a run of shows with his day job band the Red Hot Chili Peppers, including playing Metallica’s Orion Festival in Detroit. When do these lads ever sleep? 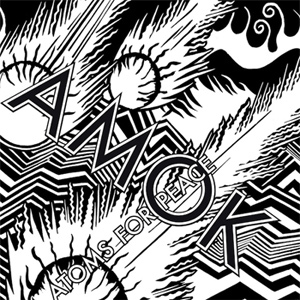