Chesley Sullenberger has been a pilot all of his adult life. Having had an interest in planes from a young age, Sully decided to join the United States Air Force Academy where he became a 'top flyer' in his class. From his initial position as a cadet, he worked his way up the ranks be become a captain. His astute knowledge of planes was one of the reasons why he was also part of an accident investigation board.

After leaving the air force, he began work at American Airways, whilst also keeping up his interest in aircraft safety. On January 15, 2009 sully began work as usual, travelling to LaGuardia Airport for a flight to Charlotte. The bags were loaded, the passengers seated and the checks completed as it was time for take-off.

As Sully and his co-pilot, Jeff Skiles, initiate the take-off procedure, there was nothing to make either think that this wouldn't be a straightforward shuttle flight. As the wheels took off and the plane lifted from the ground, the plane is suddenly thrown into chaos as a flock of geese fly into the plane and cause serious malfunctions in both engines.

Molly Moris is a private investigator who puts crime-fighting before fashion and is dedicated to working for her ex-cop father Sam. They may carry guns and speak over radios like serious law officials, but their main assignments consist of exposing adulterous affairs and dealing with petty theft. Despite this, her streetwise attitude and the fact that she is a young, college age girl catches the eye of the FBI who are in search of the perfect undercover agent to infiltrate a sorority and keep watch on a key witness for a major crime who is in grave danger. She undergoes a college makeover and becomes Brooke Stonebridge; a girly and pretentious sorority member. Things aren't as easy to keep an eye on as they first appear and Molly finds herself suspecting everyone of being an undercover hitman, even potential love interest Nicholas.

'So Undercover' is the most hilarious chick flick action comedy since 'Miss Congeniality'. With a star-studded cast and Tom Vaughan ('What Happens in Vegas', 'Starter for 10') directing, it's definitely one to look forward to this year. It has been written by Allan Loeb ('Rock of Ages', 'The Switch') and Steven Pearl in his debut full-length feature and will hit cinemas on December 7th 2012. 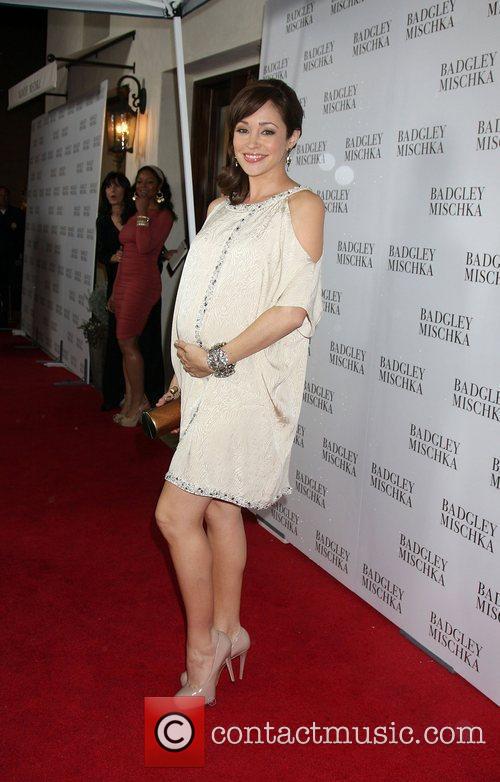 Autumn Reeser To Return To The O.c. As Tv Series Becomes A Stage Musical