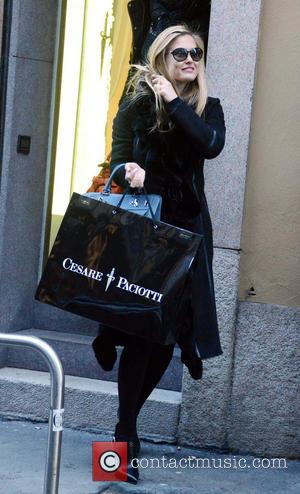 Israeli supermodel Bar Refaeli was apparently brought to tears by a picture of her ex-boyfriend Leonardo DiCaprio with actress Blake Lively only months after the couple split up. The model first met 'Django Unchained' star at a Las Vegas party hosted by U2, and went on to date each other for six years before separating in May, 2011. She admitted that she was shocked to discover that he had moved on so quickly with Lively.

Related: So, Why Did Leonardo DiCaprio Get Knocked Back By Cara Delevingne?

In an interview with Israeli newspaper 'Yedioth Ahronoth', Refaeli explained her reaction to seeing the picture, saying: "I suddenly choked up and I started crying uncontrollably. No one knows that I went back to my room and broke down in bitter tears. I couldn't stop crying." She never cried over him again, however, as she stated: "It was like I was cleansed. From that day, I haven't cried since."

The 28-year-old model has reportedly been largely single since her split with DiCaprio, and supposedly cannot find someone she wants to date. She explained "I don't understand it. I'm Ok. I look great. I'm cool. I like going out. I like being at home, I like movies, I like eating. So what's wrong with me? Why am I alone? I'm looking for someone serious, who I can set up home with. Someone who comes from a warm, loving family like mine, who has values like mine."

Refaeli has suggested that there is one man for her, though, and that person is Ryan Gosling. She described him, saying: "I see him and I could melt. He's amazing. He's my wow."

Related: Leonardo DiCaprio Back On The Prowl 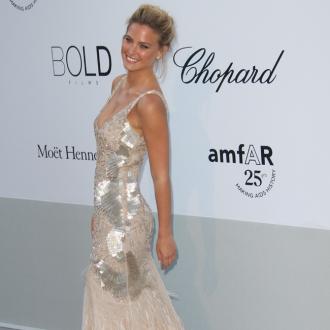