Former Bauhaus and LOVE & ROCKETS star DAVID J has revisited Hollywood's infamous Black Dahlia murder in a thrilling new avant-garde theatre piece.
The rocker's The Chanteuse and the Devil’s Muse will feature his music, which he'll perform with Ego Plum when the drama debuts during Los Angeles’ upcoming Broadway 100 celebration at the end of March (11).
It will be David J's first major theatrical piece in his adopted Los Angeles since he staged Edie Sedgwick drama Silver for Gold.
The Black Dahlia murder remains a mystery - aspiring actress Elizabeth Short's body was found cut in half in a vacant lot in Hollywood in 1947. It was assumed that she had died the previous day. The murder started one of the most intense investigations in Los Angeles history, but no arrests were ever made and the case still remains unsolved. 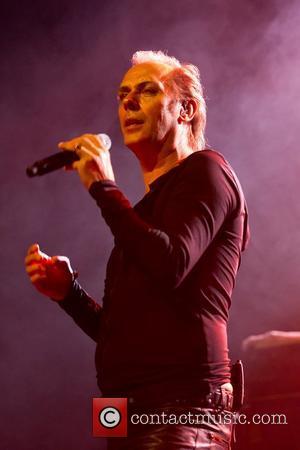 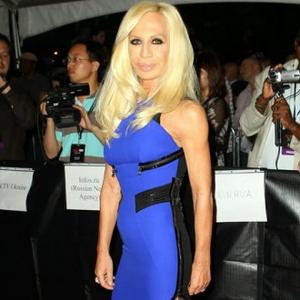