By Rich Cline
Good
With just one character from the 2008 adventure, this film does a decent job continuing the story while playing loosely with another Jules Verne's story. 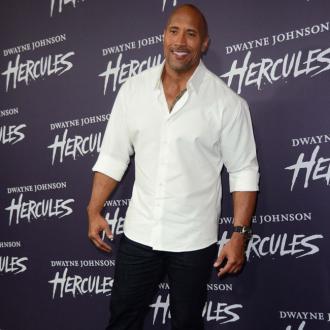 The Rock to star in Alpha Squad Seven