ZZ Top guitarist Billy Gibbons is seen arriving for The Late Show With David Letterman at the Ed Sullivan Theater in New York. Billy raises a hand to the photographers as he crosses the road to sign autographs for his fans. As he enters the building, he gives the photographers the thumbs up.

ZZ Top formed in 1969 and were inducted into The Rock and Roll Hall of Fame in 2004. During their career they sold more than 50 million albums worldwide and even made a cameo appearance in Back to the Future: Part III

Billy Gibbons Gives The Thumbs Up... 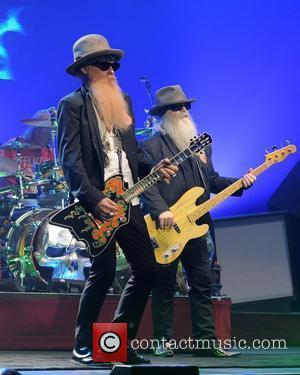 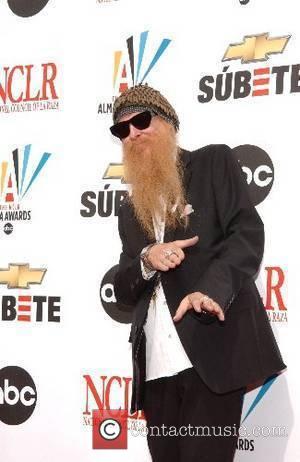