Flux is a brand new non-album single from Bloc Party, and appropriately enough, could signal an exciting new chapter in their career. 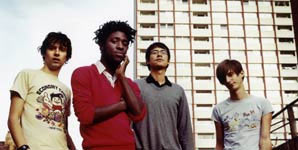 It's an exhilarating rush of a track that sees the band forgo their usual twitchy rock for all-out Hi-NRG dance, with thumping drums and driving synths acting as a decent backdrop to Kele Okereke's trademark ever-so-earnest vocals and the same blistering guitar Russell Lissack has been laying down since Banquet.

If their next album harnesses as much energy as they've mustered here, it could well top their previous efforts. 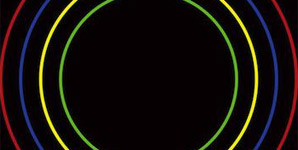 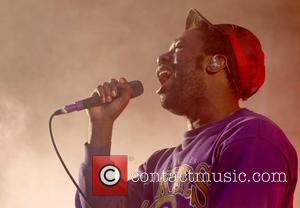