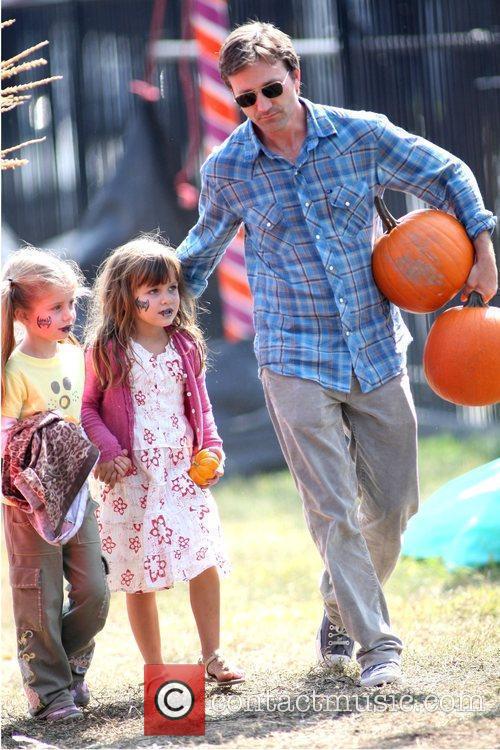 By Christopher Null
OK
I would imagine that even deep in the heart of Texas, everyone knows somebody like John (Breckin Meyer), the character at the center of Blue State. You remember this guy: He swore in 2004 that if Bush was re-elected to the Presidency he would -- wait for it -- move to Canada, I swear. I worked right next to that guy for a full year, and guess where he moved? Nowhere.

After John Kerry falls to defeat at the hands of Dubya, John finds his campaign promise, aired on television, being taken seriously. He's also lost his job and his girlfriend, so there's really nothing keeping him in California. So, why not? Move to Canada. OK.

By David Levine
Terrible
Something's always brewing at the Black Cat Café, or so they say. The advertisers behind the new independent film Caffeine want us to believe there's plenty of activity at the quirky London café. Sadly, it's not so. In fact, it's so boring that even a double-shot espresso isn't strong enough to keep to your eyes open.

By Christopher Null
Terrible
The only Nightmare on Elm Street movie to begin with a Friedrich Nietzsche quote and give us Freddy riding a broomstick, aping The Wizard of Oz -- all in the first 10 minutes -- not to mention appearances from a young Breckin Meyer to Yaphet Kotto. Cameos are legion: From a returning Johnny Depp (credited as Oprah Noodlemantra) to then-hot Tom Arnold and Roseanne. Too bad it's all for naught. Longtime Nightmare collaborator Rachel Talalay (a production manager on the first installment and later a screenwriter) got behind the camera on this outing, turning in the absolute worst entry of the series. (Freddy as video game character murderer? Pass.) 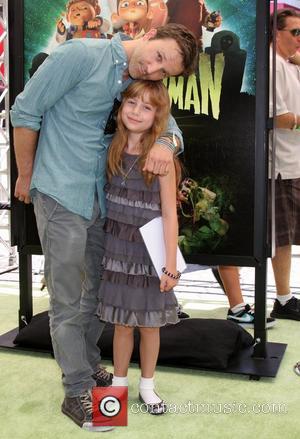