Rapper Busta Rhymes Has Avoided Jail Time After Striking A Plea Deal In His Assault Case. 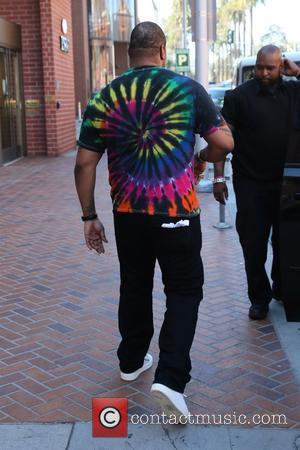 The Touch It star was arrested and charged with assault after reportedly throwing a bottle containing a protein drink at a Steel Gym employee in New York City during a dispute in August (15).

On Friday (06Nov15), the 43 year old pleaded guilty to a misdemeanour charge of harassment in the second degree and received no jail time, according to TMZ.com.