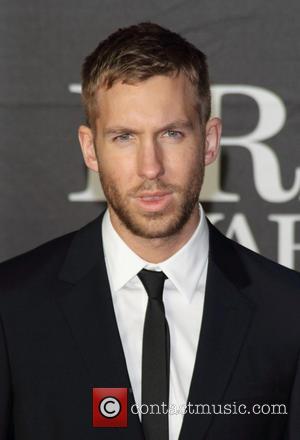 The dance music-focused Ultra Music Festival in Miami was marred by 58 arrests being made over the weekend; not a great start for an event which was, for the first time, granted a license to take place over an additional second weekend. According to NBCmiami.com, 58 people were arrested at the festival during the weekend’s events, the majority of which were for “disorderly conduct, narcotics and people who tried to enter without paying.”

Police noted that the number of drug-related arrests were minimal; however, the number of arrests that were made will still bring concern surrounding the second event, due to take place next weekend (March 22 – 24, 2013). The Commission Chairman Marc Sarnoff told NBC 6 South Florida back in January that he felt the second weekend was a bad idea, because of the event’s association with drug-taking amongst its punters. “The second weekend also concerns me with the amount of drug consumption. As you know, ecstasy and LSD are the mainstay drugs there,” said Sarnoff. The second weekend is still scheduled to take place and will commence at 5pm on Friday.

Even prior to this last weekend’s event, the festival, featuring artists such as Calvin Harris and The Weeknd was hit with bad news, as four workers were injured by a falling LED screen, which hung from the stage at one of the festival’s sites. The event still went ahead, following an investigation.