Far From The Madding Crowd 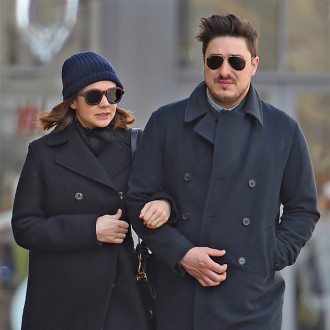