Amitabh Bachchan - Unveiling of five wax figures of the greatest stars of Bollywood at the Embassy of India - Berlin, Germany - Wednesday 18th December 2013 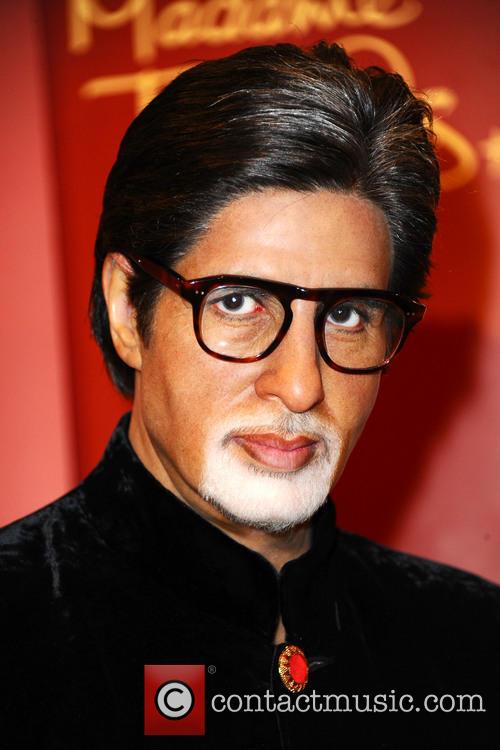 When Nick Carraway moved from the Midwest to New York in 1922 to kick start his business career, he unknowingly rents a house right next door to one of the most influential yet elusive characters in the land. The mysterious and great Gatsby who regularly hosts extravagant parties ends up drawing Carroway into his world of sparkle, glamour, wealth and honour with ease as he is already drawn to the overindulgence and luxury of the city. But why does Gatsby, a man known for enjoying his own company, wish to open his doors to the stranger that is Carroway? Nick happens to be the cousin of the Daisy who lives across the bay and that connection gives Gatsby a way in to rekindle an old relationship that has been etched in his mind for several long years. Despite Nick's initial awe of Gatsby's whole existence, he soon begins to have his suspicions of him and starts to uncover the real corrupt and manipulative world of the upper-class.

'The Great Gatsby'  has been directed and produced by Baz Luhrmann ('Moulin Rouge', 'Romeo + Juliet'); a man known for his use of glamour and breathtaking splendour in his dramatic flicks. It is a truly remarkable adaptation of the classic novel by F. Scott Fitzgerald and is full to bursting with the glamour, scandal, deceit, romance and tragedy of the 1920's high class world. It is set to be released on May 17th 2013.

Abhishek Bachchan plays a conman with the same down and his flamboyant, eccentrically dressed twin brother Abbas Ali. Ajay Devgn plays Prithviraj Raghuvanshi, a gangster chief who makes various attempts at speaking English but fails every time to make any sense.

It is 1922 and Nick Carraway, a Midwesterner who moved to New York to kick off his career, rents a house next door to the mysterious Gatsby who regularly hosts extravagant parties. Everything is different to how it was; bigger buildings, drinking and parties more prevalent; and Nick finds himself becoming increasingly fascinated by the elusive and wealthy character that is Gatsby. Nick's cousin Daisy and her unfaithful, aristocratic husband live across the bay and, after Nick attends a party of his, Gatsby recognises his connection with Daisy and requests a meeting with her hoping to rekindle an old relationship. Nick bears witness to the corrupt and manipulative world of the upper-class and the tragedy and obsession that threatens to collapse their worlds. 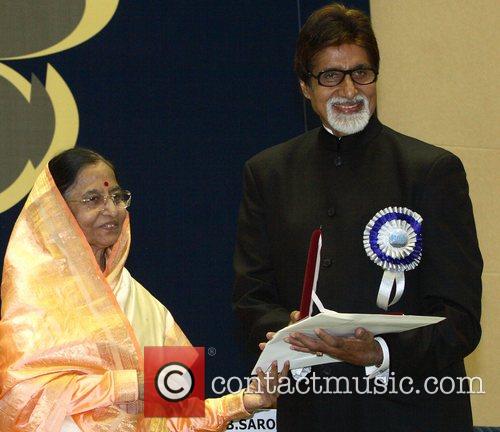 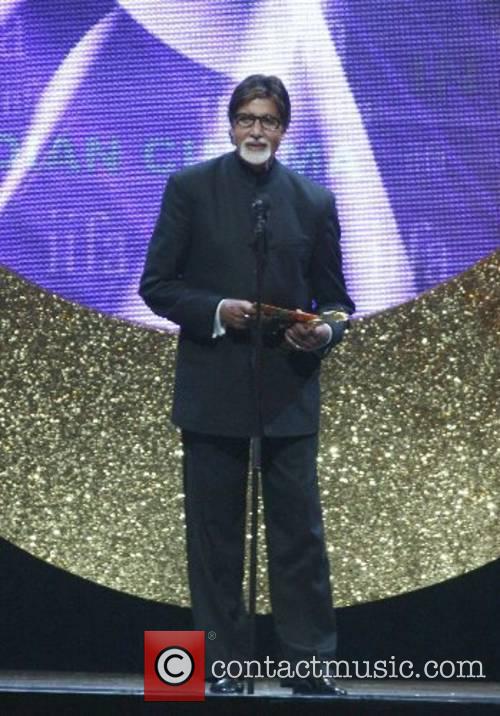