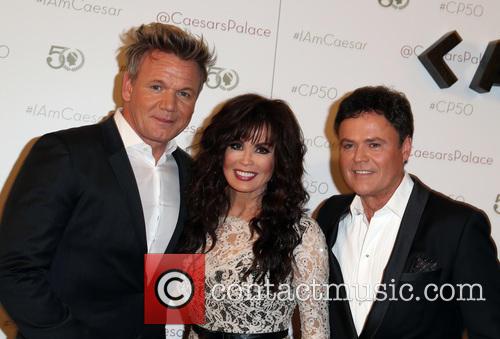 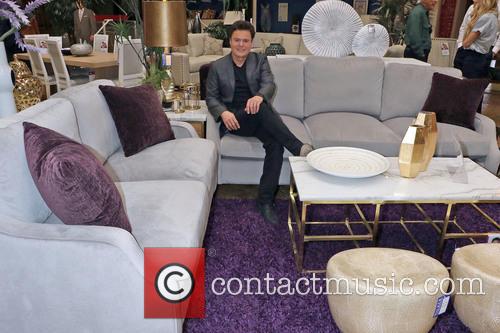 The Hallmark Channel have announced that Marie Osmonds talkshow, 'Marie,' won't be renewed for a second season on their channel but the right to broadcast the show will be sold which could give her another shot.

Marie Osmond, one of the famous Osmond music family siblings, had marked her return to daytime television in the USA with her lifestyle talkshow, Marie, but in a blow for the wholesome musician and TV personality, it won't be aired for a second season. Marie Osmond's Talkshow Won't Be Renewed For A 2nd Season.

According to the Associated Press, the show's producer and distributor, Associated Television International, have said in a statement that Marie was going into broadcast syndication -where the right to broadcast a show is sold to multiple broadcasting platforms - as had been originally intended, with a planned launch for Fall next year (2014). "With so many talk show offerings in the [daytime], particularly in broadcast syndication, Hallmark Channel has decided not to greenlight a second season of its Critics Choice Award nominated talk show, Marie, starring Marie Osmond," said The Hallmark Channel who recognised Marie's "immense talent and dedication to excellence" in her Critics' Choice nominated show.

Continue reading: Marie Osmond's Talkshow Dropped, But It's Not The End Of Her TV Career 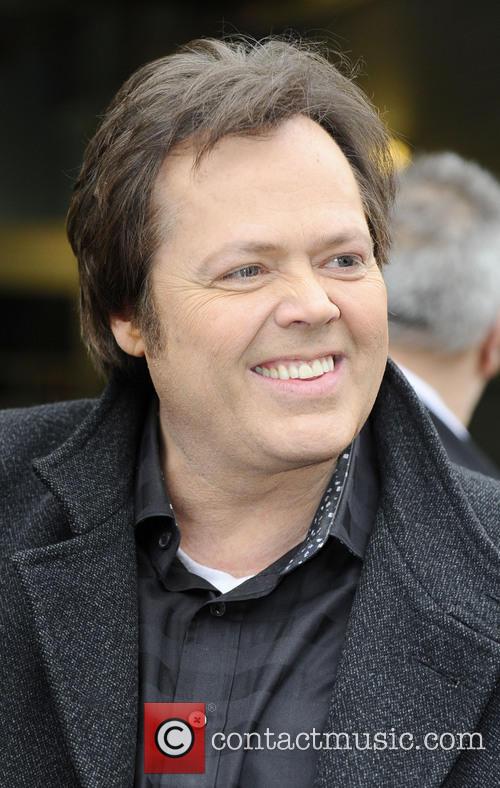 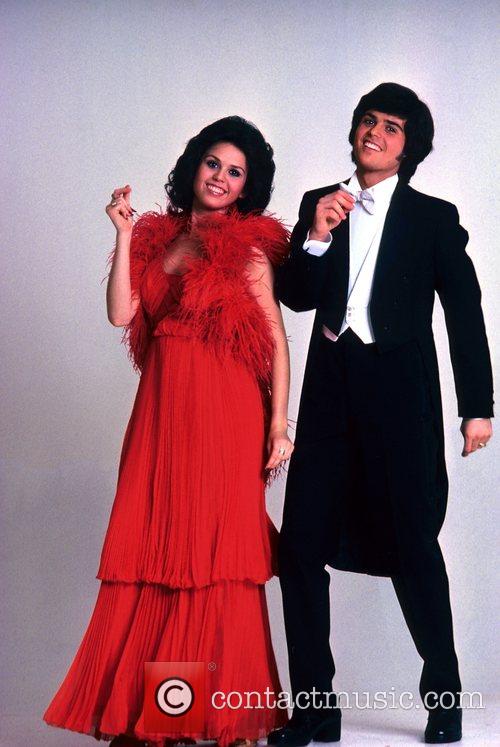 Donny Osmond On Vocal Rest For Three Weeks After Surgery

Donny Osmond Thanks Fans For Their Support After Surgery News

Donny Osmond Recorded Elton's Your Song As Tribute To His Wife

Stevie Wonder Joins Donny Osmond In The Studio For Cover

Donny Osmond - Could She Be Mine Video