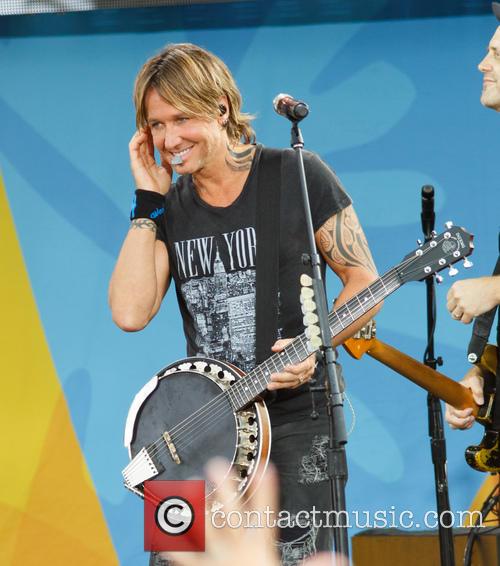 Demi Lovato was all smiles as she appeared on stage with country icon Brad Paisley. The pair were playing together as part of the Good Morning America Summer Concert Series at Central Park, New York, United States - Friday 24th June 2016 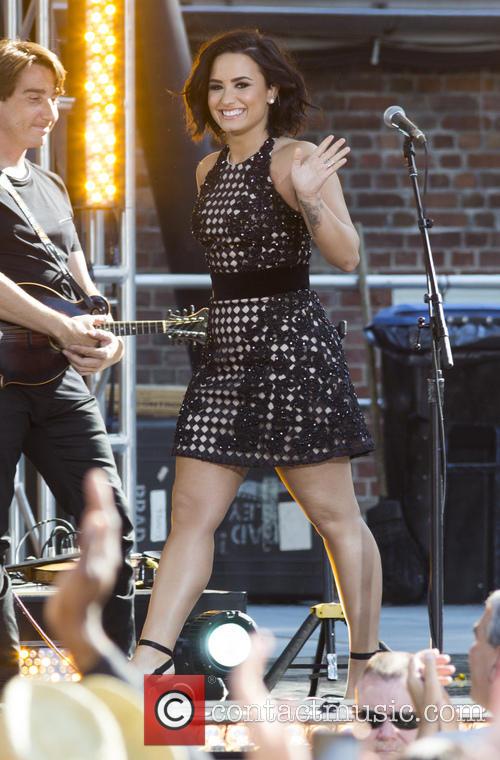 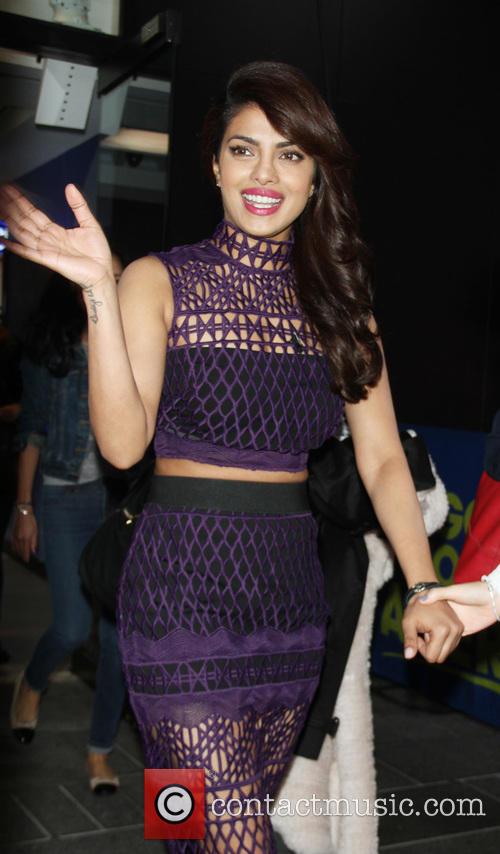 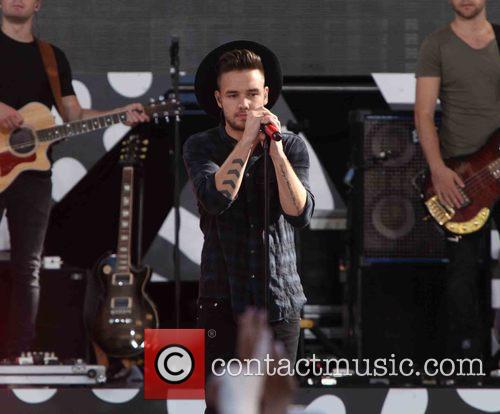 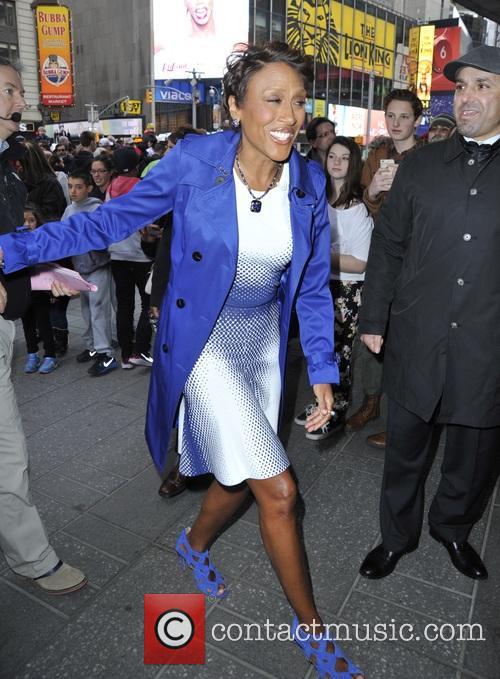 The ceremony took place in Michigan, Zee's home state. The couple wed in front of a small number of guests at a beachside location on Lake Michigan, according to People. 55 people watched the couple say their traditional vows. Following the wedding, the intimate group dined at The Inn at Bay Harbor where they indulged on artisan cheese plates, Michigan salad, vegetarian quinoa, parmesan-crusted chicken, grilled salmon and filet mignon. Following the feast, the newlyweds and guests were entertained by Zee's brother and his band, The Outer Vibes. ABC News were willing to spend $5 million to keep the 42 year-old on 'GMA', but he has chosen to go for NBC sports which offered a $4 million annual deal.

Josh Elliot will no longer be appearing on 'Good Morning America.'

The 42 year-old, who has been considered a key member of 'GMA's team since joining in 2011, is leaving the morning show to join NBC Sports.

However, interestingly Elliot will be getting paid less than he would have if he chose to stay with ABC.

'We Are Never Ever Getting Back Together' hitmaker Taylor Swift leaves the studios after appearing on 'Good Morning America' and is swamped by fans wishing to grab an autograph. The country star looks stunning in a red dress with three quarter length sleeves and she does her best to sign as many pictures as she can whilst being steadily ushered back to her car by security guards.

'Good Morning America' weather anchor Sam Champion takes his suit out of the trunk of his car as he arrives at the studios. When Sam approaches the awaiting photographers he briefly greets them. 'Hey guys, first of all, what? What did I do? What am I accused of?' he jokes, as he enters the building making the paparazzi laugh.

Champion has got a lot to be cheerful about as the show has recently beaten NBC's 'Today' show in ratings following the London Olympics when they provided much more popular coverage. They overtook 'Today' by an average of 162,000 viewers

Daniel Radcliffe (The Woman In Black; December Boys; My Boy Jack) arrives at Good Morning America at the ABC studios in New York. As he arrives, he doesn't stop as he makes his way into the studios. Upon leaving, he signs a couple of autographs before he is led back to the waiting car.

Daniel, of course, is well known for his role as Harry Potter in the phenomenally successful franchise. After completing work on the eighth and final film, he made his Broadway debut in How To Succeed In Business Without Really Trying

NBA star Kris Humphries at the ABC Studios in New York for 'Good Morning America'. He is seen leaving the car with his mother, ignoring the photographer's and questions about his ex wife, Kim Kardashian. He's then seen being interviewed in the studio, although the questions and answers are indistinct. Kris looks very uncomfortable at what he is being asked. He is then seen standing in a different part of the studio and later on he leaves the studios and gets into the waiting car.

Actress Katie Holmes (Dawson's Creek; Batman Begins; Don't Be Afraid of the Dark) is seen leaving the ABC studios in New York after appearing on Good Morning America. The photographers discuss Dancing With The Stars as they Katie being interviewed on the TV show. As she leaves the studios, Katie appears shocked by the number of fans waiting for autographs but she manages to sign a few before standing for photographs and getting into the waiting car.

Katie will next appear in Responsible Adults, which will also star Gossip Girl star Chace Crawford.

American TV personality Carson Kressley (Queer Eye For The Straight Guy; How To Look Good Naked) is seen at the Good Morning America studios in New York. Carson is leaving the studios in a good mood and he waves to the photographers as he walks down the street.

Carson was a contestant on the thirteenth season of Dancing With The Stars; his partner was Anna Trebunskaya. They were the fifth couple to be eliminated after scoring 19 out of 30 for their Jive, in October 2011
1 2 Next »
Good Morning America