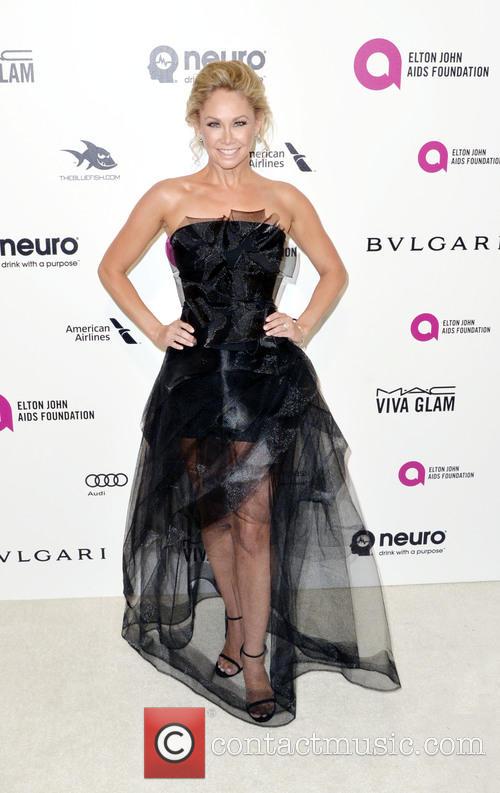 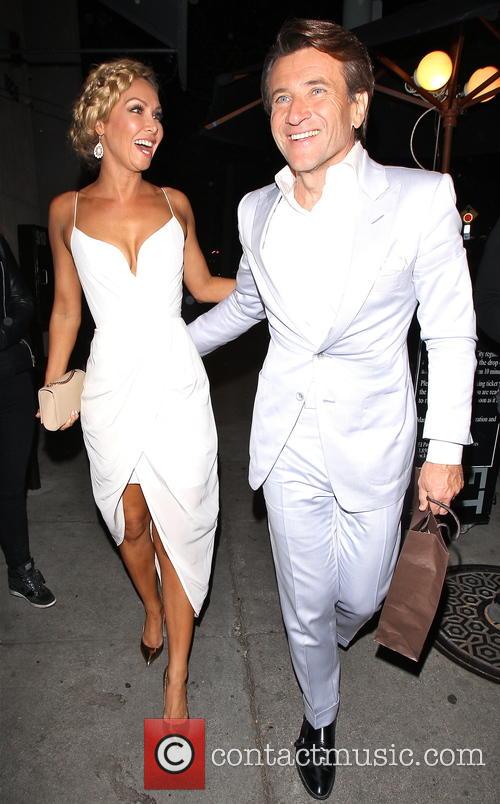 The Tropicana, one of Las Vegas' most lavish resorts, played host to the recent live performance featuring the cast of last year's Dancing With The Stars. Some of those in attendance were dancers Dmitry Chaplin and Kym Johnson, Queer Eye For The Straight Guy consultant Carson Kressley, Waynes World actress Tia Carreres and red headed comedian Carrot Top.

Following on from a group photo together, the next batch of celebrities move along, with dancer Lacey Schwimmer and her former dance partner Kyle Massey taking to the red carpet concurrently. Former-N*Sync man Joey Fatone rounds up the individualist before another group video wraps things up 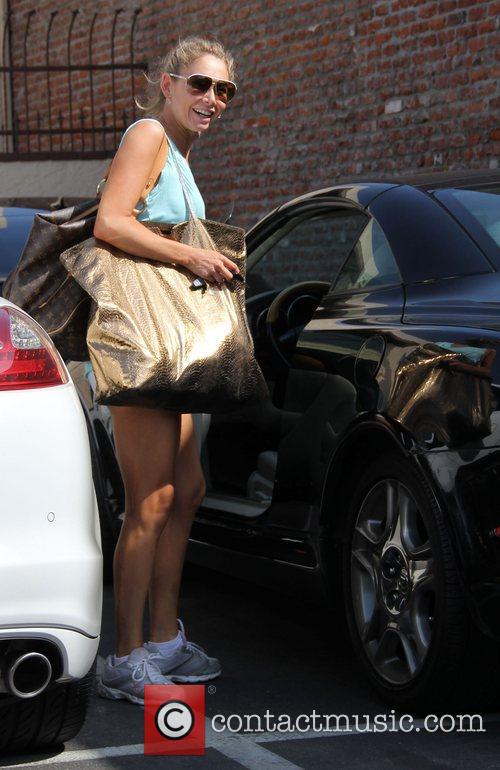