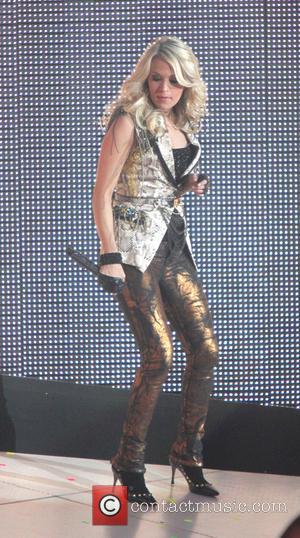 Carrie Underwood asked horror writer Stephen King for permission to use his tale of a killer car as inspiration for her new video Two Black Cadillacs.

The Jesus Take the Wheel singer plays a grieving widow who meets her late husband's mistress for the first time at his funeral in the new promo.

It transpires that the two cheated women have teamed up to murder their loved one with the help of a car with a mind of its own - just like King's Christine.

Underwood says, "If the car did the killing, I just thought that would be a cool little twist to the story. I told him (King) that I would never wanna do this if you didn't sign off on it first."