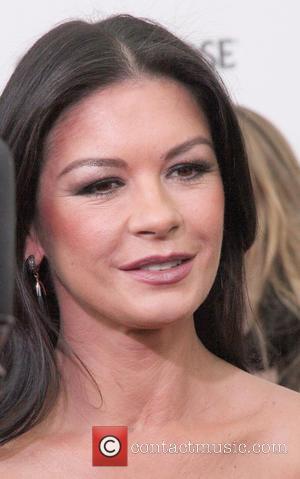 You might be sensing a pattern here. That’s right, this year’s Academy awards will be paying tribute to one of Hollywood’s most beloved format of the past decade – the good ol’ musical. The performances will highlight some of the most successful film musicals of the past ten years, including Dreamgirls, Chicago and of course Les Mis. That list of performers is beginning to make a whole lot more sense, right?

The show’s producers, Craig Zadan and Neil Meron, made the announcement about the show’s theme last month and since then more and more performers have steadily been added to the list. We are pleased to have been able to amass so much talent to create the celebration of musicals of the last decade that we envisioned,” Zadan and Meron said in a joint statement. “We are thrilled that so many talented actors have agreed to bring our vision to life.” Of course, everyone had known for a while that Adele would be among those gracing the stage, but it turns out she will be joined by none other than the original Broadway diva, Barbra Streissand.

So, all in all, it’s shaping up to be a spectacular night. Singing, dancing and Jennifer Lawrence at the Oscars? Yes, please!