The Walking Dead Star Chad L. Coleman Has Blamed His Bizarre Behaviour On A New York City Subway Train On Friday (01may15) On "Frustration" Over The Death Of Freddie Gray In Baltimore. 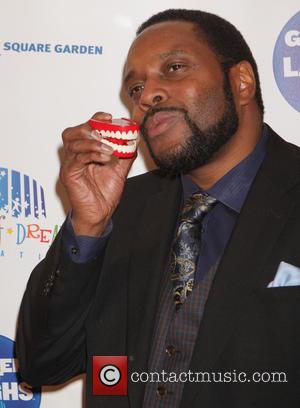 The actor, who played Tyrese in the hit zombie show, was seen in footage obtained by TMZ.com shouting at travellers and causing a scene after a fellow passenger allegedly hurled a racial slur at him.

Coleman has now spoken out to insist he was not drunk during the incident, and regrets his rant, telling TMZ.com he was venting "built up frustration" over the death of Gray, who suffered fatal injuries in police custody, which sparked riots in Baltimore, Maryland last week (ends03May15).

Editors of the website also report that Coleman "wanted to apologise to cast members of The Walking Dead and his family."