Charlie Brooks Daughter: So Close To Mummy Yet So Far On I'm A Celebrity Get Me Out Of Here 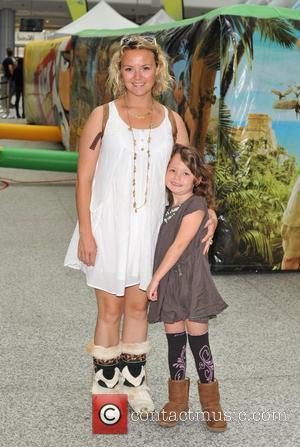 Charlie Brooks' daughter made a brief appearance on I'm A Celebrity Get Me Out Of Here, only to miss out on seeing her mother after ITV played cruel game on the Eastenders star. They're now under fire for going a little too far with that one.

It sounds like excellent television; presenting the contestants with different coloured doors, and, unbeknown to them, hide loved family members behind a door while leaving a dream reunion up to chance. It was hard luck for Charlie Brooks, as she managed to pick the wrong door, only to find out that her daughter, who she hasn't seen for weeks, was only metres away. Teary eyed, she said: "I swear to god, it felt like someone had taken a boot and kicked me in the guts. I didn't even think having a member of family behind the door would have been an option," The Daily Mail report. "This is heartbreaking. Yellow's my favourite colour she would have been thinking, "mummy would pick yellow"."

She added: "It's fine, I just can't believe she was there that's what's got me more than anything.  It doesn't matter that we didn't get it, it was just that she was so close." Later Charlie said, 'I'm really glad I didn't get the pizza.  I'm really glad that I didn't get anything because if I'd sat there and enjoyed something knowing afterwards that she was there whilst I was going 'this is the best prize' I think I would have felt even worse." Have ITV gone a little far - playing with the emotions of human beings so other human beings may be entertained? Let us know. 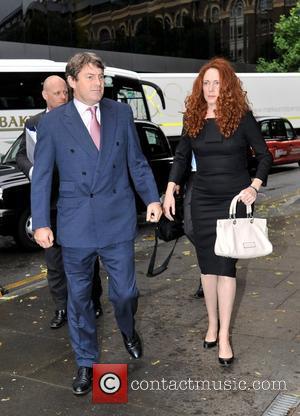 I'm A Celebrity Fans, Have No Fear! Follow Up Show Will Reveal Stars Away From The Jungle

Charlie Brooks Daughter: So Close To Mummy Yet So Far On I'm A Celebrity Get Me Out Of Here