Actress Charlize Theron Has Adopted Another Child, According To A New Report. 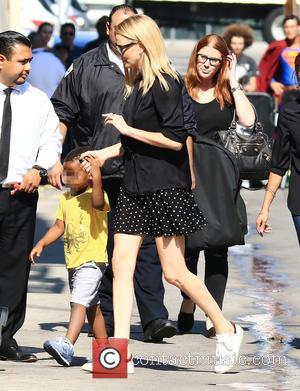 The Mad Max star adopted an African-American girl, named August, in July (15), according to TMZ.com.

Editors at the website report Theron took custody of the United States-born child after working with an adoption agency for six months.

The actress, who split from Sean Penn last month (Jul15), adopted her son Jackson from South Africa in 2012.