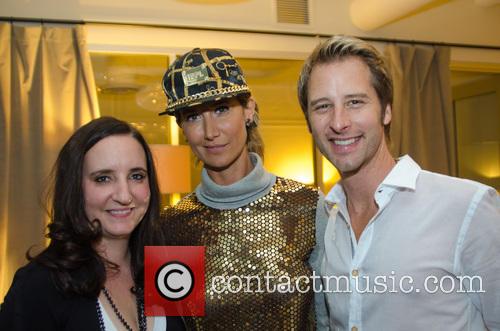 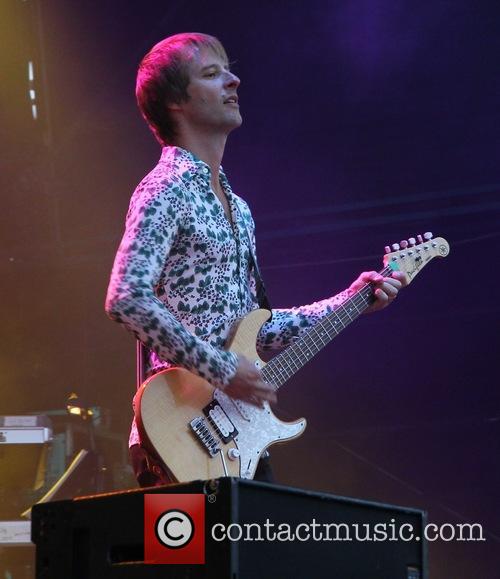 By Lorna Greville  in Lifestyle / Showbiz on 29 November 2012

Chesney Hawkes has been around for a long time, and despite having an enormous hit in the '90s with 'One and Only', he's never really broken into true celebrity. Nevertheless, he's definitely a household name so no doubt he was surprised when the residents of Hastings started protesting his appearance to open the town's ice rink and Christmas market.

There were a lot of complaints made online, some of which are about the fact that he's not even from Hastings. Other complaints read: "Is this a joke?! If not, not exactly pushing the boat out." While another said "90s legend. Will be a bit long in the tooth by now - we're planning a Go Away Chesney protest when he arrives here - if anyone can recognise him." To be fair to the residents, they have a point in that Hawkes has nothing to do with Hastings- he doesn't even live in the same county!

According to the man who booked Hawkes, Roger Crouch, "This is great for Hastings, as we are trying to create a truly magical Christmas." That magic seems to have fallen short with everyone else that lives in the town. Poor Hawkes, we're unsure if he even knows about the objections to his appearance as yet because, as his spokesman told the Mirror, he's away for filming. 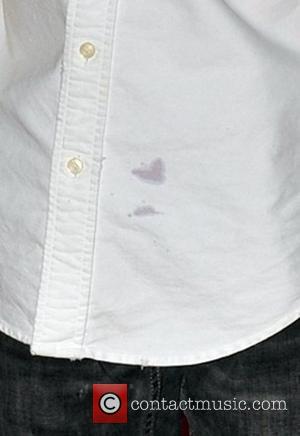