Who knew 'Crawling' done by Coldplay could be so listenable?

Chris Martin has just paid tribute to the late Chester Bennington with a sensational cover of Linkin Park's hit single 'Crawling' during a Coldplay performance in New Jersey earlier this week. It's a far cry from the original, but it's certainly a tear-jerker.

The Coldplay frontman played a piano cover of the 2001 single during their show at the MetLife Stadium in East Rutherford, New Jersey last night (August 1st 2017) and it proved to be quite the perfect tribute to his Linkin Park counterpart - even if he slipped up at the beginning and had to restart.

'Ah, s**t, sorry', he said with a laugh after flubbing the first line, though the audience cheered him on. 'I know this is probably gonna end up on YouTube so I gotta get it right. I don't wanna disrespect him.'

'Crawling' was Linkin Park's second ever single. Released on their debut album 'Hybrid Theory', it was produced by Don Gilmore and won a Grammy for Best Hard Rock Performance. The song has been a notoriously difficult one for Chester to sing live, as it deals directly with his struggle with drug and alcohol abuse over the years. He lost his battle with depression two weeks ago (July 20th 2017) when he was found having hanged himself at his home in California.

Coldplay are currently on their A Head Full Of Dreams tour which will take them across North and South America until November with support from the likes of AlunaGeorge, Izzy Bizu, Dua Lipa, Jon Hopkins, Tove Lo and Alina Baraz. 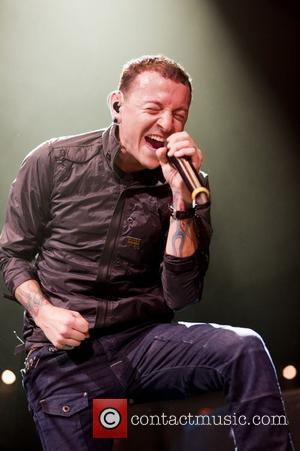 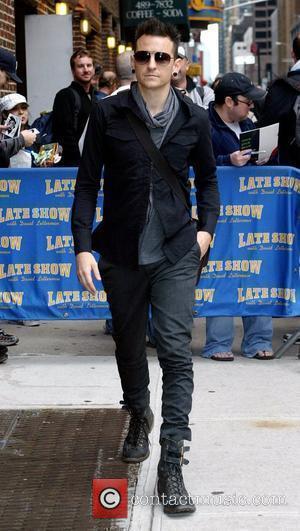 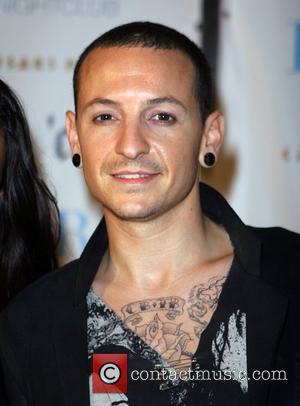 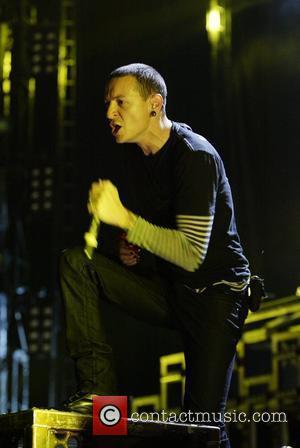