Chris Brown Is Latest Star To Work On Aaliyah Tribute 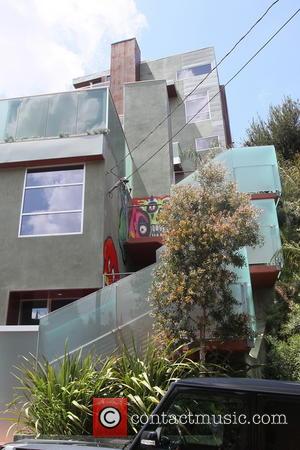 Chris Brown has honoured late R&B singer Aaliyah ahead of the 12th anniversary of her death by shooting a music video in tribute to the tragic star.

The Kiss Kiss hitmaker was seen shooting a promo in the Compton area of Los Angeles on Monday (13May13) for his upcoming single, which reportedly features a sample of Don't Think They Know, a previously-released track recorded by Aaliyah.

Brown is not the only urban star working on a tribute to the Try Again hitmaker - rapper Drake is currently getting ready to release an updated album of unreleased Aaliyah tracks.