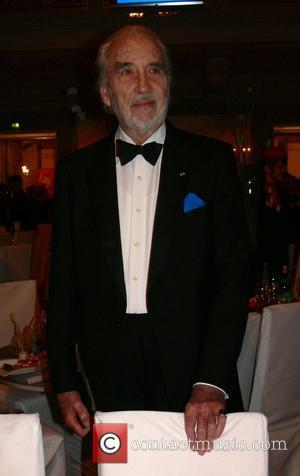 SIR Christopher Lee will have tissues on hand when he receives a British Academy of Film and Television Arts (BAFTA) Academy Fellowship on Sunday (13Feb11), insisting there will be "tears on the night".
The Hammer Horror and Lord of the Rings legend will pick up the Academy's highest accolade for his contributions to the British film industry.
The 88-year-old actor admits he's touched to be recognised, and doubts he will be able to hold back his emotions at the BAFTA Awards ceremony in London.
He tells The Sunday Telegraph's Seven magazine, "It means a lot to me because it is a pat on the back from the profession. I shall probably have tears on the night of the ceremony.
"I'm much softer than people think. I don't present to the world an emotional face. I'm pretty good at self-control, but I am easily moved."
Previous winners of the prestigious prize include Charlie Chaplin, Alfred Hitchcock, Steven Spielberg, Elizabeth Taylor, Anthony Hopkins and Judi Dench. Vanessa Redgrave was presented with a Fellowship at last year's (10) event. 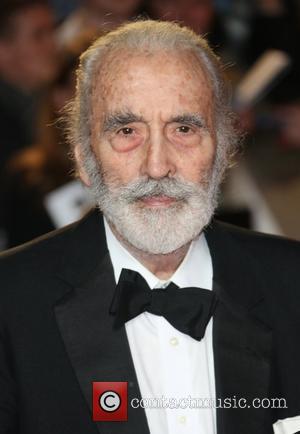 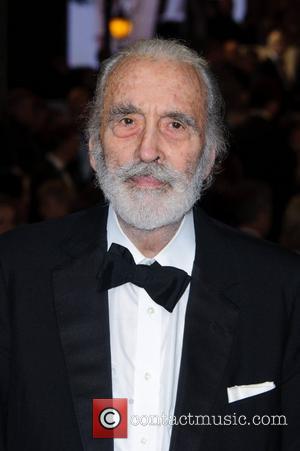