The Daughter Of Tragic Actor Christopher Reeve Has Named Her First Child After Her Late Father After Giving Birth To A Son On 13 June (15). 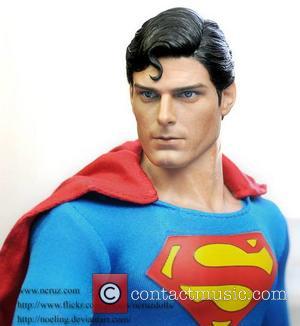 Picture: Christopher Reeve and Superman - Accomplishing this feat requires many photos of the famous person/character, plenty of time, and a great deal of skill... something...

A family representative tells People.com, "He was named after his grandfathers on each side, two very important role models for Garren and Alexandra.

"The entire family is thriving during their first few weeks home."

Alexandra, 31, is the second child from Christopher Reeve's relationship with Gae Exton. They were also parents to son Matthew, while the late Superman star went on to welcome another boy, named William, with his wife Dana, who he wed in 1992.

Christopher Reeve, who was left a quadriplegic following a 1995 horse riding accident, died from a cardiac arrest in 2004.

BFI Exhibit Iconic Costumes, Including Superman, At the Victoria and Albert Museum in London