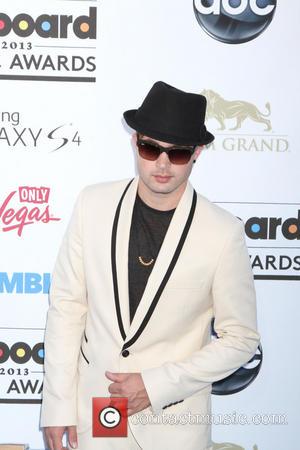 Hollywood Heights star Cody Longo has been arrested on suspicion of driving under the influence (Dui).

Longo, who plays Eddie Duran in the hit Nickelodeon Tv series, was stopped by cops in the early hours on Thursday (06Jun13) after he was allegedly spotted driving aggressively through Los Angeles, following too close to another driver and flashing his lights.

The actor was subjected to a field sobriety test and was subsequently arrested and taken to a nearby police station where he was booked for Dui and later released after posting $15,000 (£9,677) bail.

His representative tells Tmz.com, "This was an unfortunate misunderstanding. Cody takes it very seriously as his focus is music and acting."