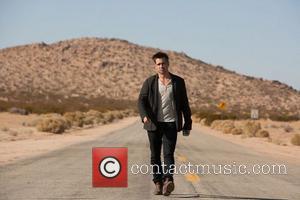 Picture: Colin Farrell Film still from the movie 'Seven Psychopaths' (2012) This is a PR photo. WENN does not claim any Copyright or License...

The stars join charity leaders and Aids sufferers in the U.S. to highlight the plight of the 500 million-plus sub-Saharan Africans fighting the disease in the It Starts With Me ad, which will launch online on World Aids Day (01Dec12).

The trio offers up its thoughts about the disease with Farrell stating, "The injustice that something that is as treatable and preventable as Aids creates so much pain and causes so much death around the world."