Colin Farrell only allowed his children to watch him in 'Fantastic Beasts and Where to Find Them'.

Colin Farrell only allowed his children to watch him in 'Fantastic Beasts and Where to Find Them'.

The 41-year-old actor has admitted he didn't let his sons Henry, eight, and James, 14, tune into any other film he has starred in except for the 2016 fantasy movie, in which he portrays Percival Graves.

Speaking to TimeOut magazine, he said: ''[They've seen] very few of my films. 'Fantastic Beasts' was actually the first time they could watch something, which was cool.

They'll be able to see [Tim Burton's] 'Dumbo'. This [movie 'The Killing Of a Sacred Dear'] No. So much of the s**t I've done is dark and totally heavy, and there's all sorts of abuse.''

And since the dark haired hunk has finished filming the production he has got rid of his facial hair.

Asked about the first thing he did when the creative team called cut on the production, he said: ''I shaved my beard off.2

However, the star would have loved nothing more than to have taken some time out of his busy schedule afterwards because he filmed ''dark material''.

He added: ''If I hadn't had another job lined up I would have loved to have gone away for a week and just slept and swam in the sea. Because it was such dark material, and because we shot in chronological order, there was this ever-enlarging sense of doom. [There was one day when] I arrived on set and there were two hospital beds and two drips. I literally stood there and went, 'Oh f**k'. I knew where the story was going and it was just getting sticky at that stage.'' 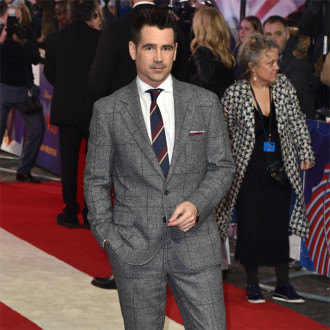 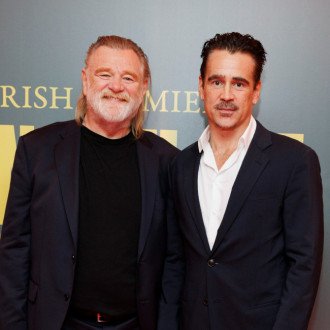 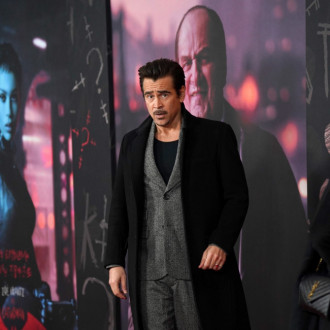 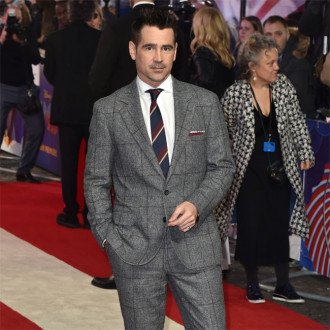 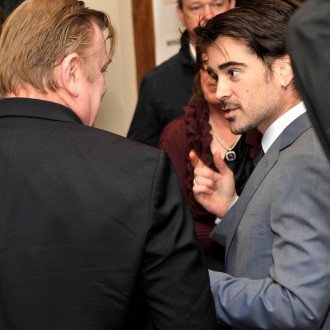