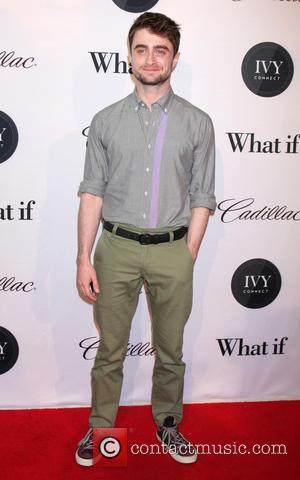 Actor Daniel Radcliffe avoided his hero Pete Doherty on a train bound for France - because he felt sure The Libertines star would not be interested in chatting to him.

The Harry Potter star and the rocker's paths crossed during a Eurostar journey between the U.K. and mainland Europe recently, but Radcliffe decided against approaching his musical hero.

He tells Britain's Event magazine, "I was obsessed with Pete when I was growing up, absolutely obsessed with The Libertines. And then I saw him a few months back on the train, having a cup of tea. I did used to worry about him when I was younger. I felt scared for him because of all the drugs (he took) and the lifestyle.

"I didn't say anything to him about it. It's his business. It's his stuff to deal with. Why would he want to hear anything from me?"