David R Ellis, the director of Snakes on a Plane, has died unexpectedly at the age of 60.

Ellis, who started his career in movies as an actor stuntman and later found fame when he directed the 2006 movie Snakes on a Plane. Ellis passed away in a hotel room in Johannesburg, South Africa, though the cause of his death has not yet been released.

The former actor and stuntman was working on a new album entitled Kite. Samuel L Jackson was due to star in the movie and has expressed his sadness at the director’s passing, via his Twitter feed. “So sad to hear of David R Ellis passing! So talented, so kind, such a Good Friend. He'll be missed. Gone too soon!” came the message from the Pulp Fiction star, who worked with Ellis on Snakes on a Plane. The 2006 movie was an action thriller set on an airborne plane which, despite its tenuous premise, became something of a cult hit. Ellis has also worked on movies such as Final Destination 2 and Shark Night 3D. 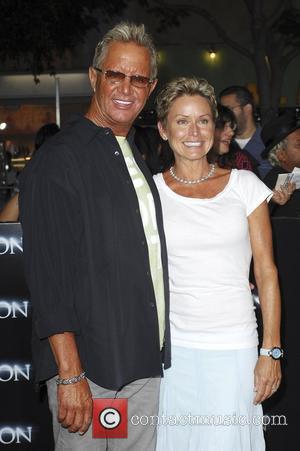