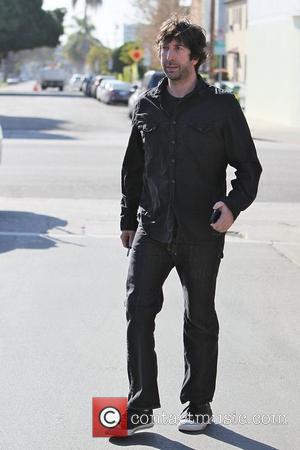 Former Friends star David Schwimmer is facing backlash from his New York City neighbours after tearing down his townhouse, which was slated for historical preservation as a U.S. landmark.
The actor purchased the five-storey complex in Manhattan's East Village back in 2010 and several months later he received notice from Landmarks Preservation Commission officials that the building, constructed in 1852, would be reviewed for induction in 2012.
However, in a bid to make his future home more modern, Schwimmer demolished the estate and built a new home with an elevator and rooftop terrace on the property, thus destroying its landmark eligibility.
And the actor's plans have caused an uprising in the area with many surrounding residents chastising the star for ruining the neighbourhood.
City employee Jay Russo, who grew up nearby, tells the New York Post, "The Landmarks Commission is looking into these buildings, but before they are landmarked, people are coming in and tearing down the buildings."