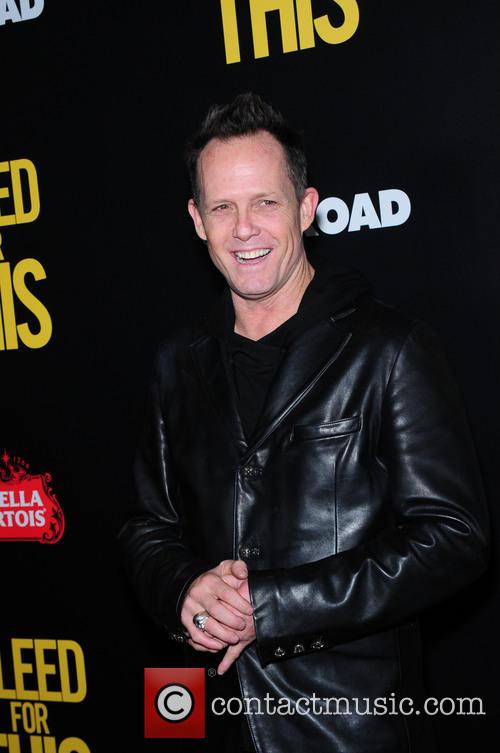 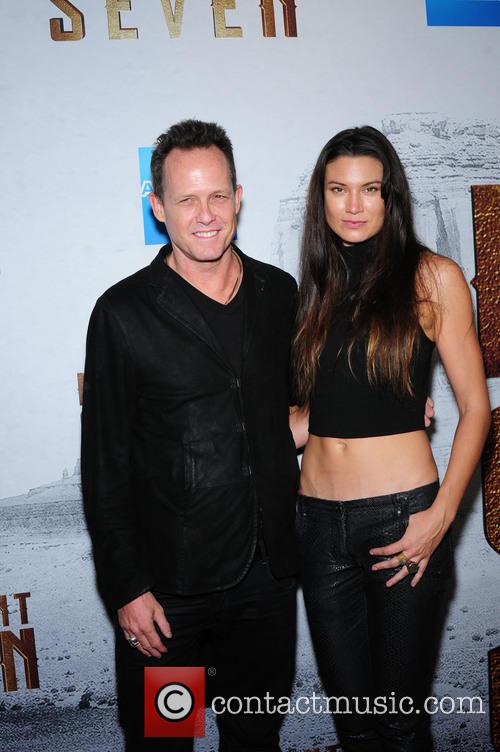 'John Wick' Makes $5.45 Million On Opening Night But Critics Aren't Too Sure About Its 'B-Movie' Styling

Critics are slightly uncertain about Keanu Reeves' latest movie 'John Wick', but audiences have voted with their feet as the movie made over $5 million on its opening night.

John Wick was released in US cinemas on Friday (24th October) and has already been hailed as a financial success, making $5.45 million on its opening night. So if you fancy seeing Keanu Reeves back where he belongs - in full action mode - here's what John Wick is all about and what the critics have to say.

Keanu Reeves stars as John Wick, a retired New York hit man who returns to his old ways when a gang of thugs destroy the last reminder Wick has of his late wife. Michael Nyqvist (The Girl with the Dragon Tattoo) and Alfie Allen (Game of Thrones) star alongside Reeves as the film's protagonists. They are joined by the likes of Willem Dafoe (Spider-Man), Dean Winters (P.S. I Love You), Adrianne Palicki (Red Dawn) and Ian McShane (Deadwood).

The film has been well received by critics who have largely commented on its violent nature. It has been described as the archetypal action film which offers impressive fight scenes and a relatively simplistic storyline. As Vulture's critic wrote John Wick is 'a beautiful coffee-table action movie.' However, others have also criticised the violent element of the film, with one critic remarking John Wick 'is a film where every human being is a sack of meat waiting to be tenderized' (Globe and Mail).

Continue reading: 'John Wick' Makes $5.45 Million On Opening Night But Critics Aren't Too Sure About Its 'B-Movie' Styling 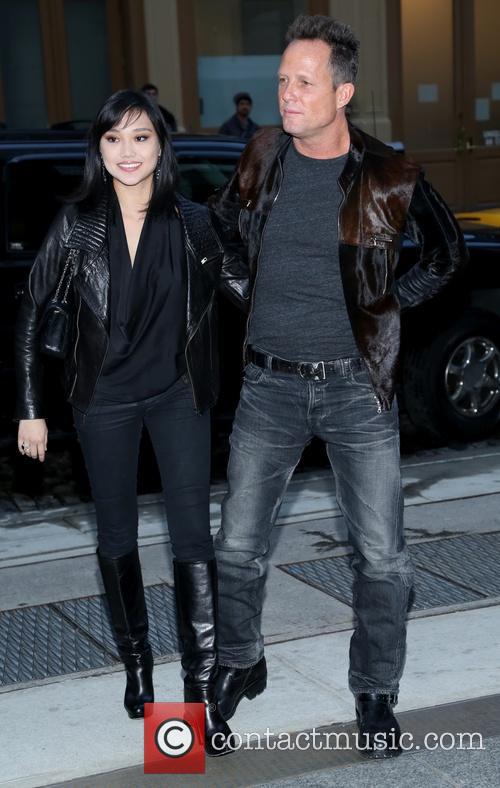 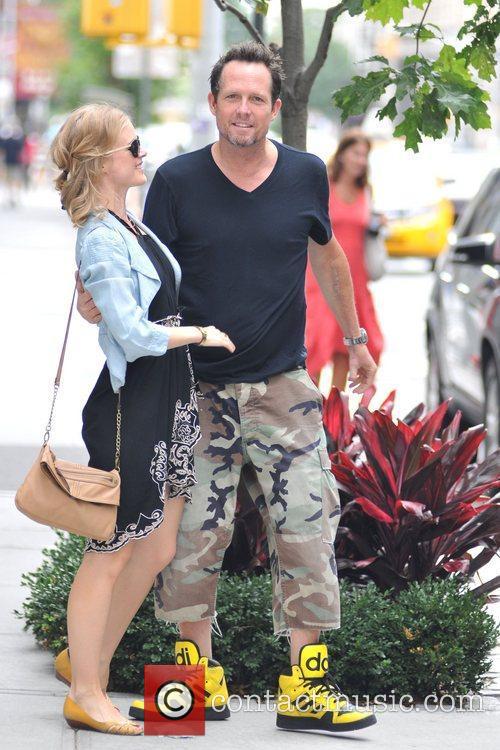 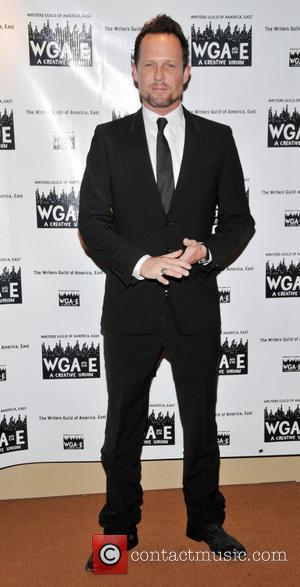