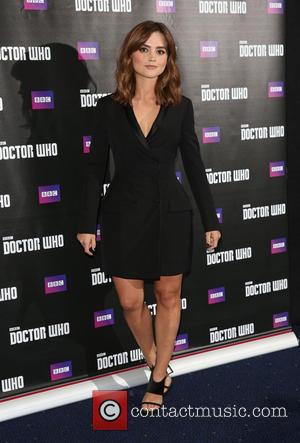 Reports of the split surfaced after the British beauty was spotted enjoying the company of U.K. royal Prince Harry at a polo party last week (ends31May15).

Coleman and Madden, who began dating in 2011, are said to have parted ways because of their busy schedules.

An insider tells Britain's Daily Mirror newspaper, "(Coleman and Madden) will always be friends and have been through a lot together. When they first dated they were both jobbing actors, now they are both global stars... (Prince Harry and Coleman) were just two young people on a night out chatting. Jenna was honoured to meet Harry, but the pictures make their chat look a lot more intimate than it was. They were at a party and were surrounded by friends. It was not flirty and the whole conversation has been blown out of proportion."