Is Future Suing Drake For $1.5m After Being Kicked From His Tour?

Who's suing who? Sometimes we get confused 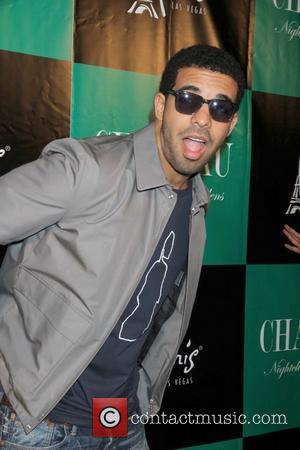 It appears as though there’s some tender beef cooking between Future and Drake. The former is apparently suing the Canadian rapper for kicking him off the 39-gig tour they were supposed to perform together, alongside Miguel.

Drake booted Future from the tour because of his disparaging comments about his new album, Never Was The Same. Associate editor Erika Ramirez published a story on Billboard including quotes from Future, which she also posted on her Twitter feed.

“Not only is future’s #honest album interesting, so are his thoughts on Drake’s #NWTS album,” Ramirez wrote. She then went on to quote Future: “‘Drake made an album that is full of hits but it doesn’t grab you. They’re not possessive; they don’t make you feel the way I do’ — Future.”

Of course, Future had something to say about all this, claiming he’d been misquoted by the website. "Respect to Billboard, disappointed on being misquoted..always love for my fam Drizzy Drake," said the Atlanta rapper.

But it appears as though the damage has already been done, and Drake, annoyed by the interview, showed him the proverbial door. Now, furious at Drake’s reaction, Future is suing him for $1.5m, multiple sources, in including Page Six and Hot New Hip Hop, report.