Love The Coopers - Making A... 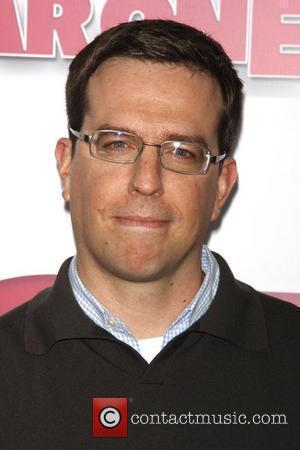