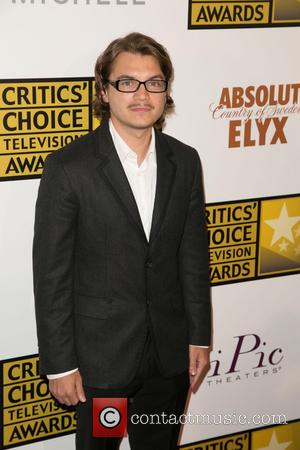 The legendary skateboard icon who Emile Hirsch portrayed in the film Lords of Dogtown has died after suffering a heart attack.

The action sports hero was on vacation with his family in what was his first trip outside the U.S in 20 years.

Adams was not allowed to leave the country following a series of legal wrangles. According to Tmz.com, he had been in and out of jail since the 1980s on various felony drug charges, and he was charged with murder and convicted of assault following a hate crime incident in Los Angeles.

Adams was posting photos of the waves on a Mexican beach on Instagram hours before he died.

He began skating at the age of four and joined the Zephyr Competition Team, aka the Z-Boys, in 1974. He placed third in the Junior Men's Freestyle at the Bahne-Cadillac Del Mar Nationals in 1975.