Eurythmics - Sisters Are Doin' It For Themselves Video 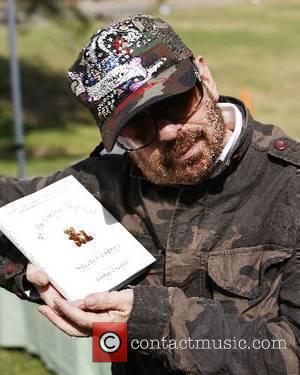