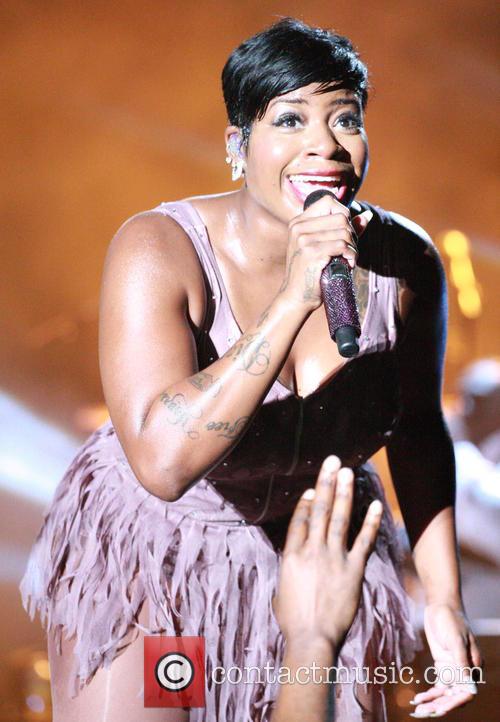 R&B singer Fantasia is snapped arriving at a CD signing session at Radio Shack in New York City. She is seen meeting and greeting people, chatting to an interviewer as she attempts to fix a microphone to her clothing and posing for photographers while clutching her new album 'Side Effects of You'.

Continue: Video - Fantasia Arrives For A Signing Of Her New Album Alongside A Press Photo Session

Singer Fantasia (aka Fantasia Barrino) is seen in Manhattan pulling up outside Radio Shack where she is due to sign copies of her new album 'Side Effects of You'. As she gets out of the car to some loud cheering, she snaps the crowd of fans with her phone.

Continue: Video - Fantasia Ventures Into Manhattan Where A Crowd Of Fans Are Waiting 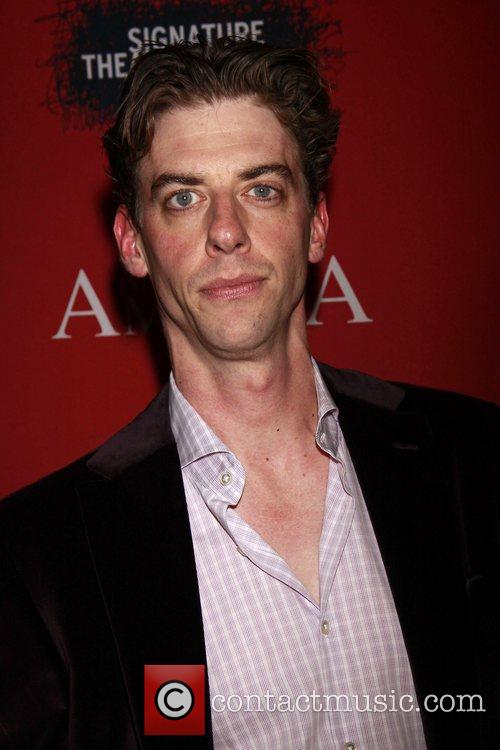 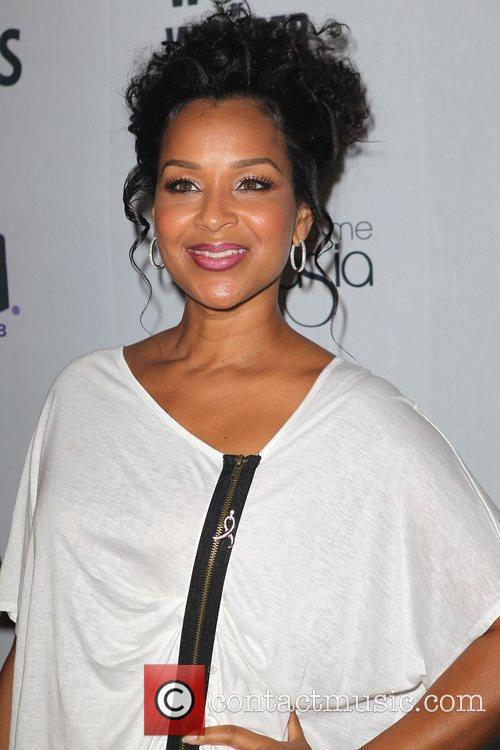 Fantasia - Side Effects of You Video

Fantasia - Behind The Scenes of "Lose To Win" Video