Fatboy Slim has admitted he tried not to eat for four days while he was at Glastonbury Festival because he didn't want to go for a poop in the event's toilets.

Fatboy Slim refused to eat for four days at the Glastonbury Festival because he didn't want to poop in the toilets.

The DJ - whose real name is Norman Cook - made his 16th consecutive live appearance last month at Michael Eavis' music event, which is held at Worthy Farm in Somerset, South West England, but he has admitted, despite his experience, he avoided food so he didn't have to do his business in the less than lavish facilities.

He told the Observer Food Monthly magazine: ''Hunger is good on stage. Once we did four days at Glastonbury without any food passing our lips.

''But it was partly a scientific experiment to see if we could avoid using the toilets.''

However, that isn't the only reason the 53-year-old shuns food at events as he also tries to limit his grub intake so that he doesn't feel sluggish on stage.

He explained: ''Nowadays I'll make sure to insert food and sleep somewhere into my schedule, although I won't eat in the five hours before a gig, or afterwards, unless there's a banana in the bedroom, or my stand-by pork pies, before I get into bed.'' 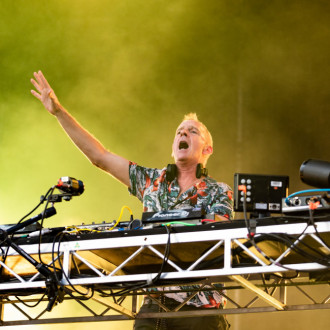 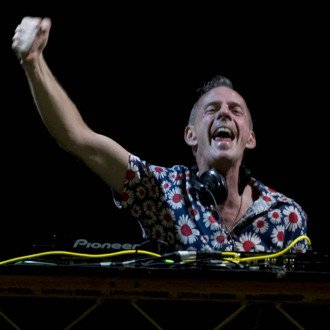 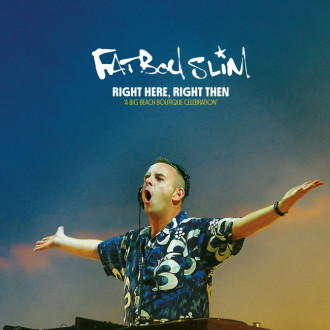 Fatboy Slim predicts music will go back to basics